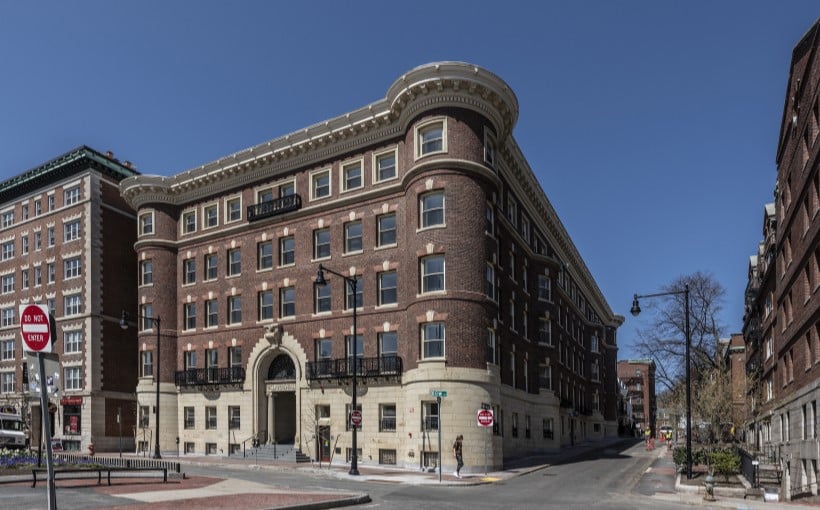 Claverly Hall was constructed in 1892 and had not seen any significant upgrades since it was first built. Historic preservation renovation work will soon begin on phase two of the project, the adjacent Randolph House.

“Working in conjunction with Harvard on these historic projects and restoring them to their previous grandeur is a great source of pride for the employees of our firm,” said Lee Michael Kennedy, CEO at Lee Kennedy Co. “In addition to making Claverly Hall accessible to all and supporting students’ academic and social development, this magnificent building is now nothing short of breathtaking.”