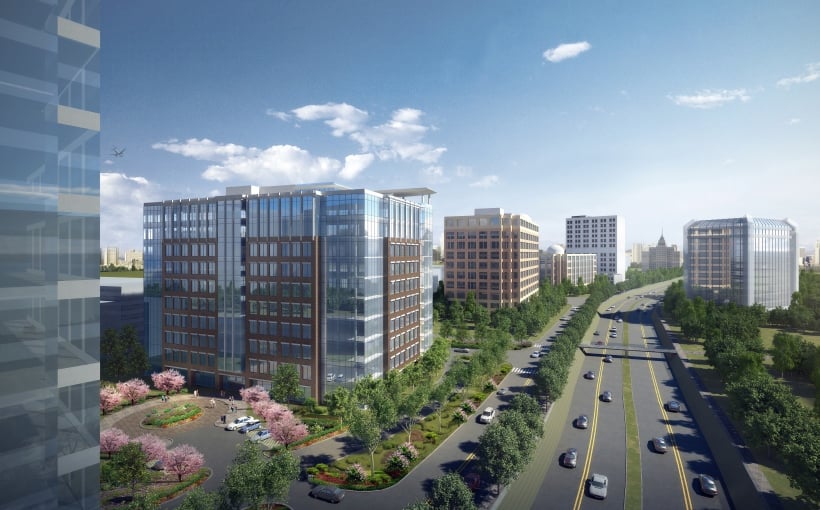 VanTrust Real Estate LLC is partnering with Colliers to begin pre-leasing at the class-A office building, Addison Station. The 12-story office tower is slated to break ground later this year and bring 250,000 to 350,000 square feet of office space to the area.

“We are anticipating a significant amount of interest from corporate users looking to establish a presence in DFW and utilize an environment made with the hybrid work schedule in mind,” said Sara Terry, executive vice president at Colliers. “The built-to-suit customization of Addison Station and its access to the broadest cross-section of labor in the region allows companies in need a space that adapts to their unique culture while effortlessly attracting others to its flexible work environment.”

Addison Station’s location at 15555 North Dallas Pkwy., where Dallas North Tollway and Arapaho Road intersect, is adjacent to the Addison transit station and the new DART Silver Line. The DART line is slated to open in 2023 as a part of the 26-mile Cotton Belt Corridor.

“The planned DART advancements and continual infrastructure updates in Addison and its adjoining cities position Addison Station as a part of a growing Dallas corridor built to accommodate the corporate residents and the changes to typical work schedules we see continuing in the future,” said Bill Baumgardner, executive vice president at VanTrust and head of the company’s Texas office.