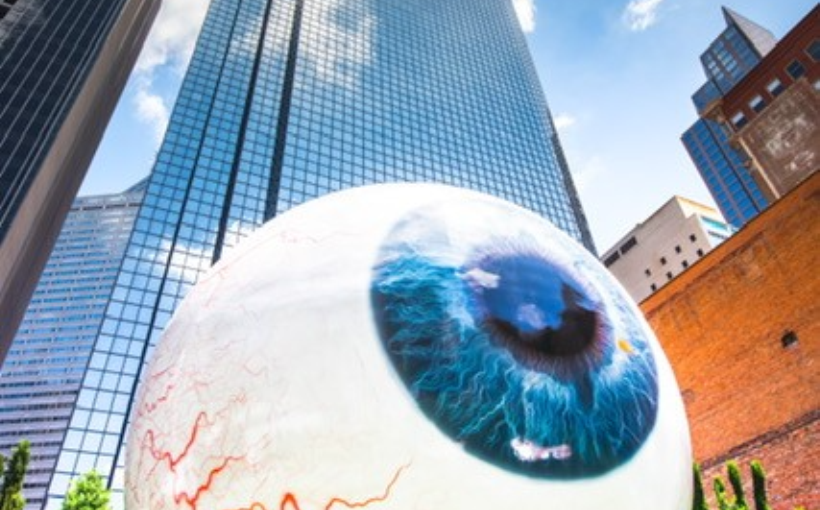 Formerly Thanksgiving Tower, the 50-story 1.4 million-square-foot class-A office building now known as Santander Tower, is located at 1601 Elm St. It underwent a $40 million renovation in 2017. The building’s tenancy is anchored by Santander Consumer USA and the tower is owned by Woods Capital.

“Downtown is Dallas’ most important submarket, and Santander Tower is not only an iconic office building, but the recent renovations place the building among the top competitors in the market,” said Terry, who is executive vice president and director for Colliers International’s office agency leasing group in Dallas-Fort Worth.

Roughly 500,000 square feet of the tower is available with half of the square footage contiguous.

Kourtny Garrett, president and CEO of Downtown Dallas Inc. says she’s optimistic about the return of the workforce to downtown.

“We are entering 2021 with great optimism for the heart of the city,” said Garrett. “We are uniquely positioned with billions of dollars of development underway, fantastic recent openings like the AT&T Discovery District and the Thompson Hotel, and a community that has locked arms to ensure downtown emerges even stronger.”