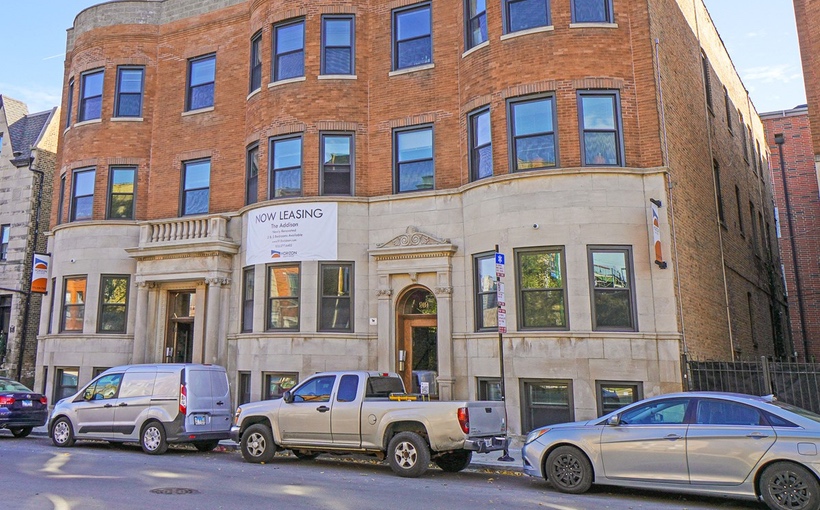 Interra Realty brokered the $5.4-million sale of 915 W. Addison St., a 12-unit rental community located steps from Wrigley Field in the North Side’s Wrigleyville neighborhood. The price per unit was $450,000, one of the highest for the submarket so far this year, according to CoStar.

The firm’s Joe Smazal represented the private local buyer, while Craig Martin represented the seller, Horizon Realty Group. Interra marketed the property on behalf of Horizon while the firm was completing an extensive capital improvement program and half of the units were vacant. By the time of sale, the property was fully occupied at competitive rental rates.

“Continued development around the ballpark has shifted the image of Wrigleyville from a seasonal destination to a year-round hub of activity, with new retail, restaurant and nightlife offerings that have attracted renters and lifted nearby property values,” said Martin.