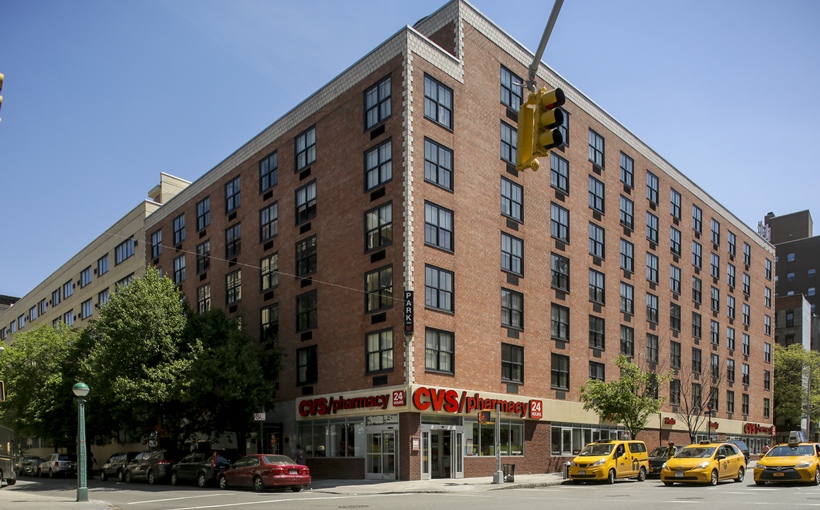 Many of the most prominent office developers in the U.S. are shifting gears, looking to buy or build real estate that isn’t office, the Wall Street Journal reported Tuesday. Boston Properties, for example, intends to develop 2,000 residential units up and down the East Coast, as well as lab and life sciences space.

New York office owner SL Green Realty Corp is teaming up with Caesars Entertainment Inc. in a bid to convert a Times Square office tower into a casino. Empire State Realty Trust late in 2021 started adding multifamily properties to its portfolio for the first time. And Silverstein Properties is raising a $1.5-billion fund to convert obsolete office buildings into apartments.

Shares of publicly traded office owners have broadly declined as investors and analysts worry that the companies’ growth prospects have been hurt by the likelihood of a long-term decline in office demand, reported the WSJ.