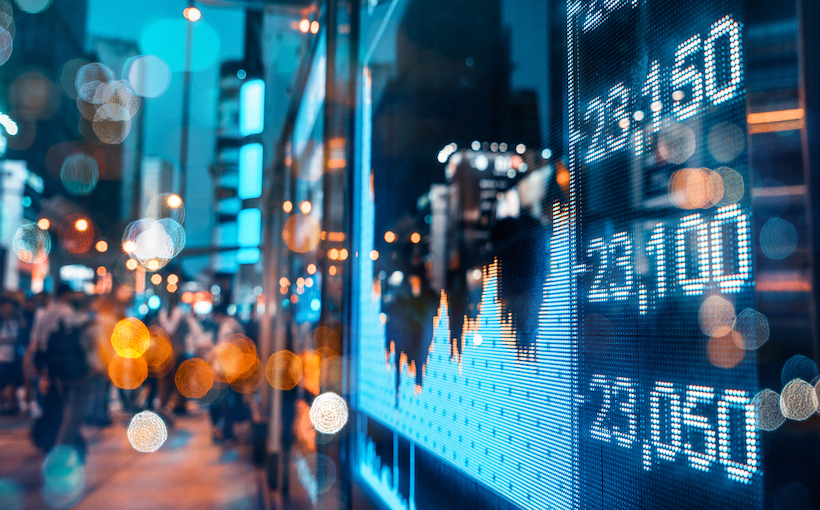 Lately, all of those factors are set against a sea of concerns – ranging from rising international trade tensions, political unrest, a partial government shutdown and continued interest rate hikes by the Federal Reserve – any of which could trigger a downturn. And, despite the economic expansion and record job growth, the health of the economy is being questioned. There’s perhaps even more heightened attention to a potential recession these days, since the country’s current business cycle is experiencing the second longest expansion in history.

An examination of leading indicators points to a late stage expansion, especially if the stock market downturn is mild, the yield curve inversion doesn’t materialize, and low unemployment persists. Still, experts predict the onset of an economic downturn could arrive in late 2019. A recession could ensue if the Fed’s continued rate hikes further narrow interest rate spreads and a yield curve inversion occurs, and a downturn would be further fueled if the money supply gets throttled back and energy prices rise in early 2019.

The narrowing of the spread would squeeze bank profit margins, thus discourage lending and result in an economic slowdown, since the money supply already trails the expansion of loan demand.