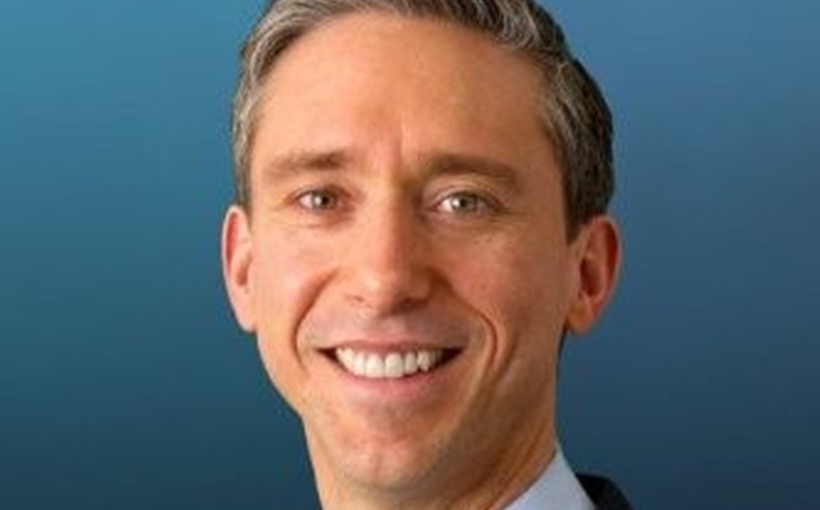 Tolliver Williams has joined LCOR as SVP of capital markets. In the newly created role, Williams will be tasked with sourcing equity capital for the firm, with an enhanced focus on expanding LCOR’s institutional limited partner relationships and creating new investment offerings to facilitate LCOR’s growth.

“Tolliver’s background and depth of knowledge will help to further bolster LCOR’s positioning as a leading developer and investment manager in the New York City, Northeast and Mid-Atlantic regions,” said Anthony Barsanti, CEO of LCOR.

Williams is joining LCOR from Lendlease, where he spent the past six years as the company’s head of equity capital markets, Americas. Prior to Lendlease, Williams served from 2012 to 2015 as a director at Tishman Speyer, where he was tasked with raising equity capital for the firm’s closed-ended fund series, along with joint ventures and separate account investments.