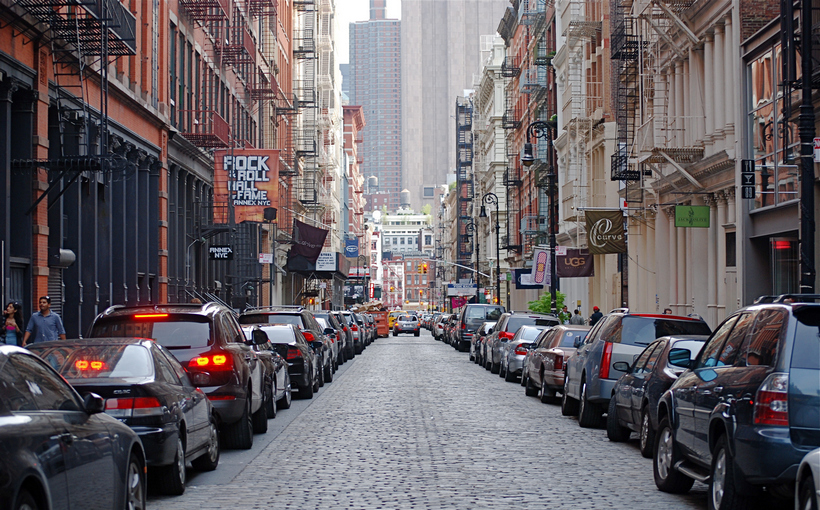 A Manhattan State Supreme Court judge will hear arguments Monday calling for a temporary restraining order against the city’s rezoning application for SoHo and NoHo. The lawsuit was filed Friday by community activists, who charged that the de Blasio administration violated the City Charter by holding public hearings virtually rather than in-person.

“Clearly, the de Blasio administration is taking advantage of the pandemic to limit the anticipated public opposition and objections to his controversial proposal,” the plaintiffs said in a press release.

A City Hall spokesman said in a statement, “We’re confident that remote hearings are inclusive and fair, and we will deliver a rezoning plan that moves SoHo and NoHo forward.”