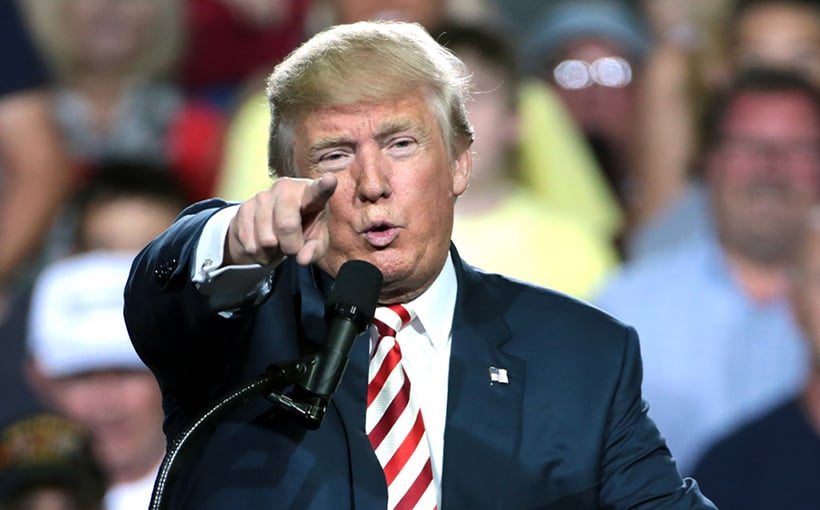 Texas Governor Greg Abbott joined forces with U.S. Senators John Cornyn, Ted Cruz and a bi-partisan group of members from the U.S. House of Representatives to send a letter to President Donald Trump saying one thing: Don’t use money dedicated to Hurricane Harvey relief to fund the border wall.

In February 2018, Congress approved $89.3 billion to respond to effects of hurricanes in Texas, Florida, Puerto Rico and the Virgin Islands, as well as California’s wildfires and mudslides. Trump has said he could use his authority to tap into approved funds to build a border wall, and end the federal-funding impasse that led to the federal government’s partial shutdown.

The lawmakers’ letter said that, while they support securing the border through use of tactical infrastructure, technology, improvements to ports of entry and more personnel, “we are strongly opposed to using funds appropriated by Congress for disaster relief and mitigation for Texas for any unintended purpose.”