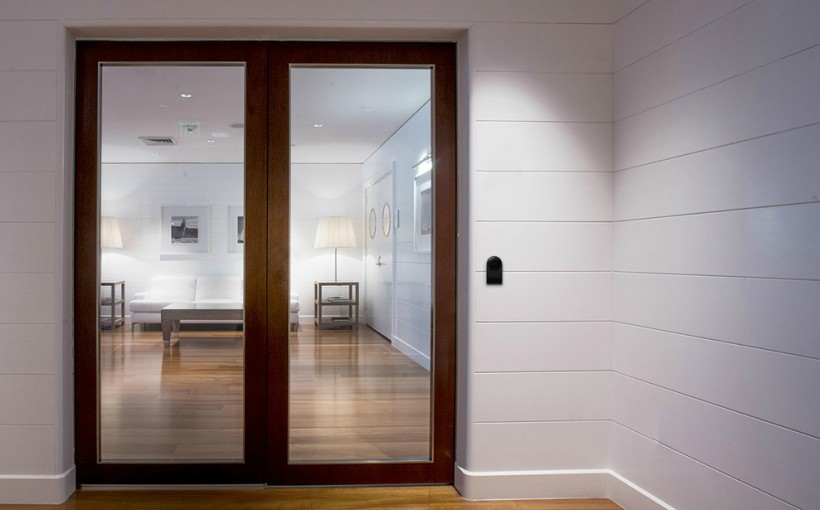 Latch, Inc., maker of the full-building enterprise software-as-a-service (SaaS) platform LatchOS, launched a program allowing third-party lock manufacturers to leverage Latch Lens – the universal module embedded in all Latch locks to connect devices to LatchOS – on any door. Through this program, Latch will be able to expand into new geographies and vertical markets.

“Through our new Latch Lens Partner Program, we are unleashing the power of our operating system by bringing LatchOS to more buildings, more doors, and more people around the world, no matter the type of access mechanism being used,” said Luke Schoenfelder, co-founder and CEO of Latch.