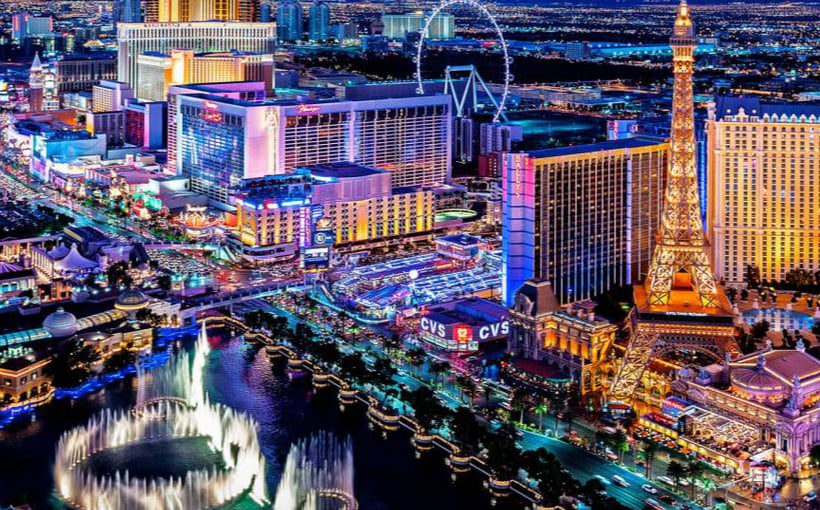 Las Vegas Strip Could Soon Get a New Retail Complex

New York-based Gindi Capital, a privately held investment company that already has a significant presence in Las Vegas, has filed plans to build a three-story 95-foot high project that would include retail shops, restaurants, bars and outdoor entertainment venues. The mixed-use project would span over 300,000 square feet on the east side of Las Vegas Boulevard just south of Harmon. The property sits across Las Vegas Blvd. from CityCenter and Aria, just south of Planet Hollywood.

It would replace an assortment of existing buildings, including the recently closed Hawaiian Marketplace and attached strip mall. The Marketplace, which was past its prime, recently closed and was purchased by Gindi for $171 million in 2019.

Gindi acquired the mall and the roughly 9.5 acres. The Clark County Commission is scheduled to consider the proposal August 17.