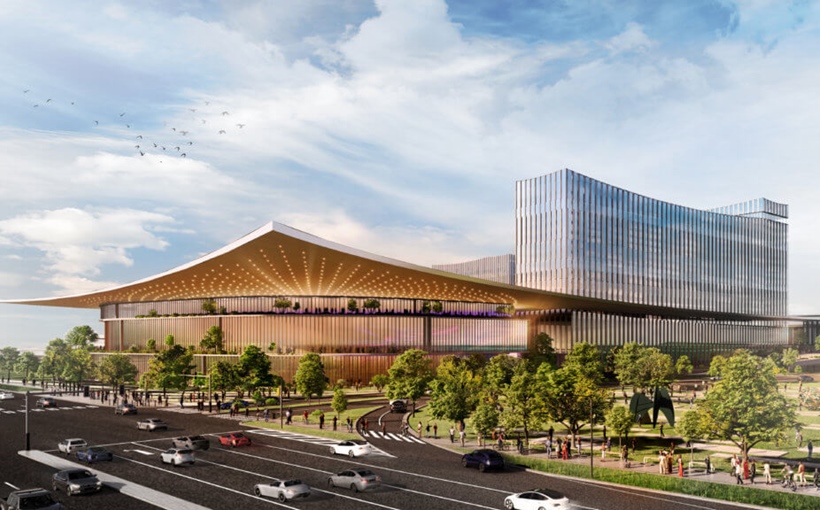 Las Vegas Sands has thrown its hat into the ring for one of three downstate New York casino licenses, with plans to pursue the development of a multi-billion-dollar flagship hospitality, entertainment and casino project on Long Island. The company has entered into agreements to purchase the long-term lease of the site currently home to the Nassau Veterans Memorial Coliseum in Uniondale, NY.

Building upon years of community outreach at the site by RXR Realty, Sands will re-activate the various working groups previously established by RXR to identify the goals and opportunities for local residents.

“”The plan envisioned by Sands is a once-in-a-generation opportunity to create the kind of world-renowned entertainment and hospitality destination that has been sought after by Long Islanders,” said Scott Rechler, CEO and chairman of RXR.

Newsday reported that the $4-billion project would go forward even if Sands doesn’t win a casino license.