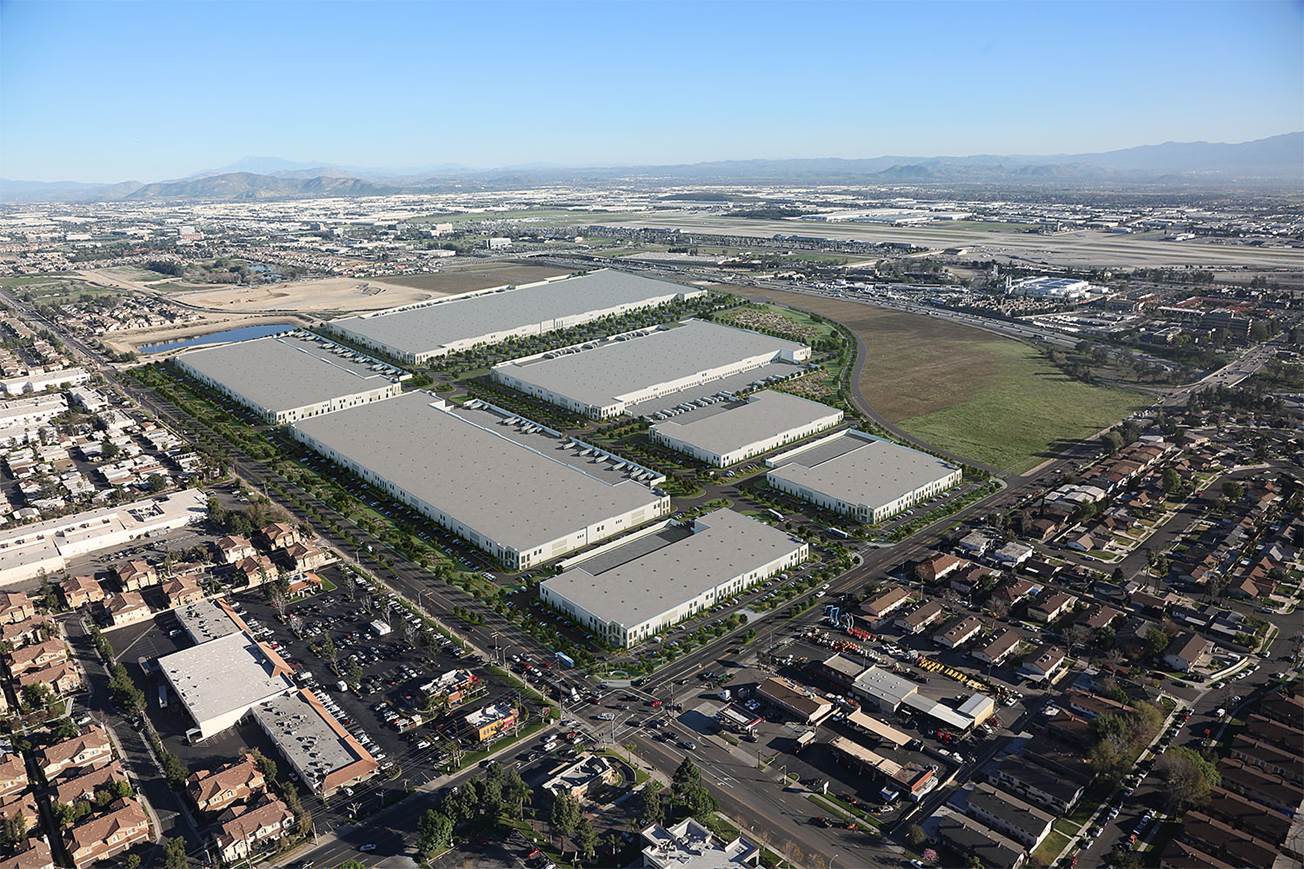 SARES REGIS Group has acquired 150 acres in Ontario that will become a three-million-square-foot industrial park. The developer has already pre-leased much of the site to e-commerce retailer QVC, making it the company’s first West Coast distribution hub.

The site is part of the undeveloped, 257-acre Meredith International Centre. Lee & Associates represented both SRG and the seller, the Meredith family, which purchased the site in the 1970s. The property spans about one mile along Interstate 10 across from the L.A./Ontario International Airport.

QVC, which was represented by CBRE, is leasing just over one million square feet for its facility, which will include about 30,000 square feet of office space. SRG has six other buildings planned on the site that it is trying to lease up.