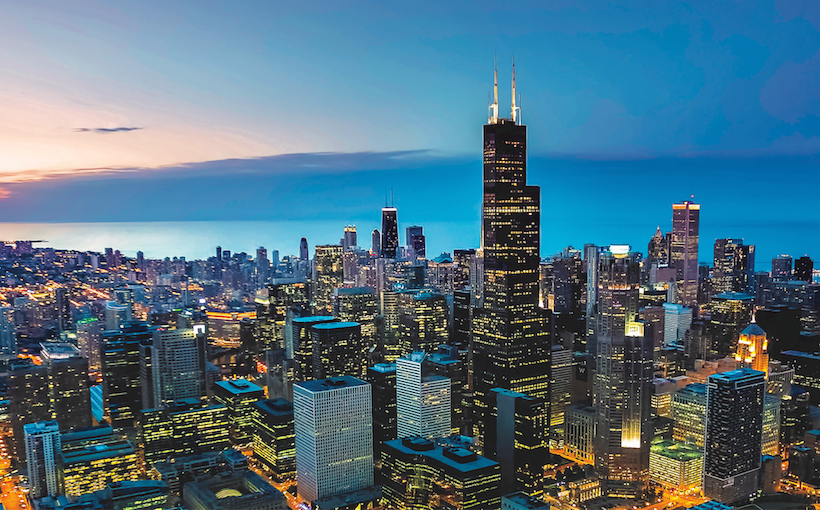 The Lightfoot administration’s newly released 2020 Chicago Energy Benchmarking Report revealed a 25% reduction in carbon emissions per square foot in properties greater than 50,000 square feet and a rapid decline in energy use since 2016.

“The report raises critical awareness about energy performance and empowers our city’s building owners and tenants to make efficient energy choices,” said Mayor Lori Lightfoot.  “By reducing our energy consumption in buildings, we will not only be one step closer toward creating a greener Chicago, but also toward fulfilling the goals of the Paris Climate Agreement.”

The Chicago Energy Benchmarking Ordinance was passed by City Council in 2013 to unlock energy and cost savings opportunities in buildings larger than 50,000 square feet.