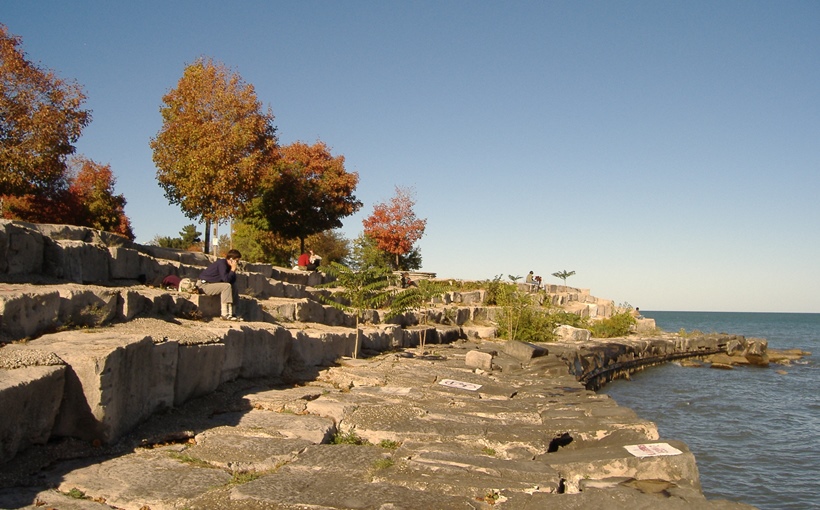 The Commission of Chicago Landmarks will take an initial vote Thursday on a proposed plan to designate Promontory Point a landmark, making demolition essentially impossible, the Chicago Sun-Times reported. The limestone peninsula giving Burnham Park and Hyde Park residents a scenic community greenspace along Lake Michigan has been threatened by both erosion and development proposals.

Promontory Point, on the lakefront between 54 and 56th Streets, was built 85 years ago and designed by former Chicago Parks Department architect Alfred Caldwell. It was listed on the National Register of Historic Places in 2018.

The point was named one of Chicago’s “most endangered” sites in 2022 by Preservation Chicago, a nonprofit advocating for historic sites.

Community members have written more than 600 letters urging the city to consider making Promontory Point a landmark, said Ward Miller, executive director of Preservation Chicago. “We feel that this is really a special place for Chicagoans,” Miller told the Sun-Times.