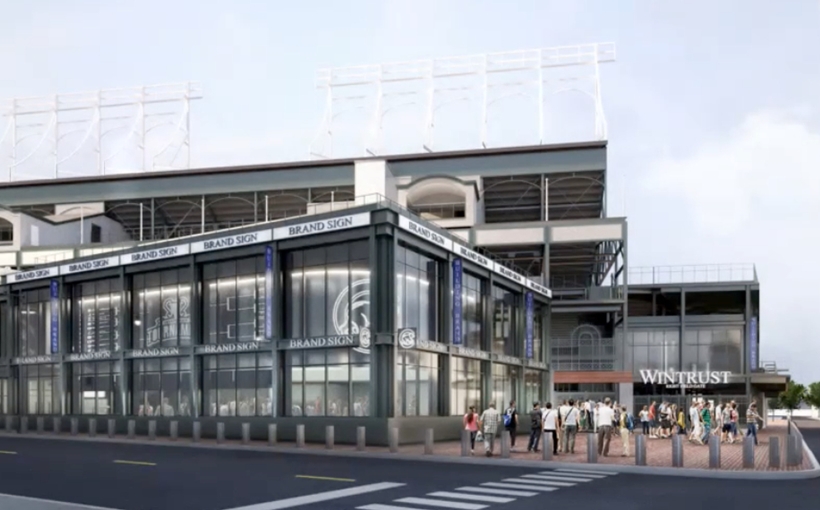 The Chicago Cubs have received approval from the Commission on Chicago Landmarks to build a two-story sportsbook adjacent to Wrigley Field. The commission voted unanimously to approve the sportsbook, which the Cubs will develop in partnership with DraftKings and which will take at least a year to construct.

The Major League Baseball franchise announced last September that a sportsbook would be built adjacent to their home stadium at some time in the future. It will be built near the stadium’s southeast corner.

“”This sportsbook will play a huge role in helping to create economic impact through job creation, wages, investments and revenue for the city, state and county at a time when new sources of revenue are needed to fund infrastructure projects and education,” the Cubs said in a statement after the commission’s vote. “This is also important to attracting more fans to the game.”