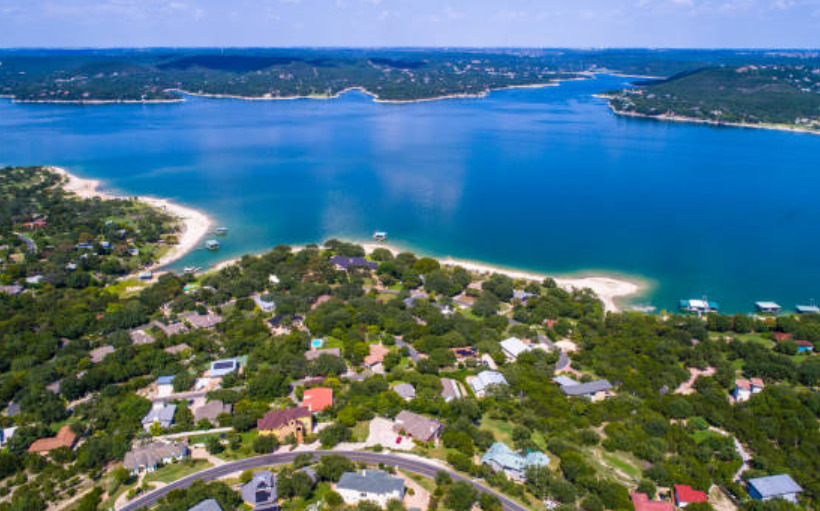 The Town of Lakeway, on the outskirts of Austin, approved a plan that allows for 210 apartments and 21 cottages on 17 acres. After extensive debate, the town voted to mandate that half of the units be restricted to tenants 55 and over. The project will be included inside the previously approved Tuscan Village. Tuscan Village developer, Bill Hayes, said while he can live with the mandate, it wouldn’t be his first choice, “We are not prohibiting the 55-plus community from moving there, we welcome them,” Hayes said. “We just think it’s a better use of the project and road system to allow different people to live there.”

The multifamily apartments will consist of one- and two-bedroom apartments, as well as the cottages. Hayes said there will likely be a separate building for the age 55-plus restricted apartments. The developers are targeting mid-November for breaking ground.