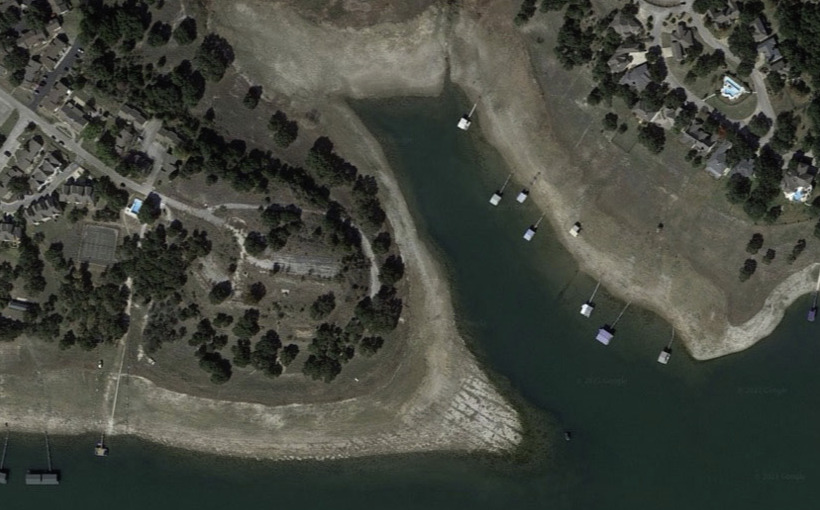 A Florida-based developer will hold an online auction of a 58-acre waterfront property in Lago Vista that is ready for development. Safe & Green Holdings Corp. said the property on Lake Travis has approval to support 200-plus multifamily rental units, an amenities package, a hospitality project and a 40-boat slip marina.

The property was acquired by Safe & Green for about $3.5 million in 2021 and was recently appraised at roughly $13 million. The owner previously put the property on the market in April 2022 for $15 million.

Lago Vista is a fast-growing lakeside community on the northern shores of Lake Travis. According to the 2020 U.S. census, Lago Vista was home to 8,893 people. That’s a 47.3% increase in population from the 2010 census.

Crexi, a Los Angeles-based company that operates an online commercial real estate marketplace, will facilitate the online auction. Further information regarding the auction, including, the date, will be made public later.