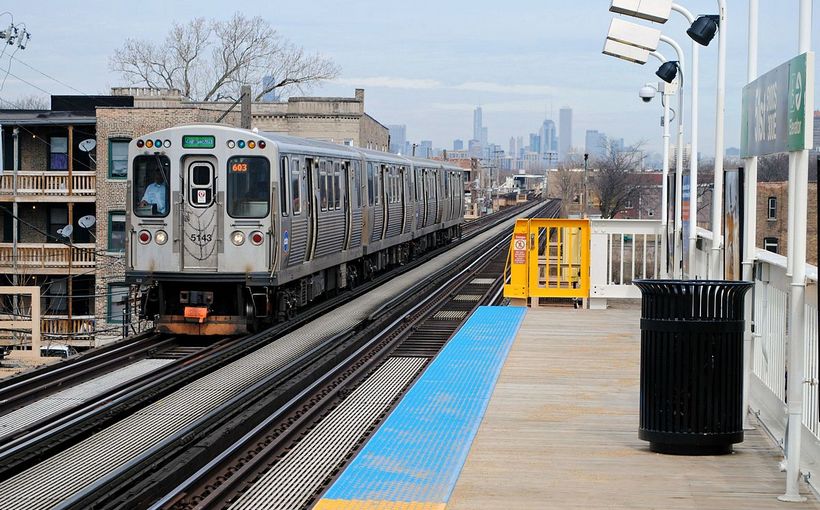 A half-mile stretch of Lake Street on the city’s Near West Side will be fully reconstructed as a foundation for adding a new elevated station on the CTA’s Green Line. It will be the fourth station added to the CTA rail system since Mayor Rahm Emanuel took office in 2011.

The $60-million new station is intended to improve public transit options for businesses and industries along the Kinzie Industrial Corridor, visitors to the United Center and nearby residents, including tenants of the Chicago Housing Authority’s Villages of Westhaven complex.

“As we’ve seen in other communities where new stations have opened, we expect that this will promote private investment in this community,” said CTA president Dorval Carter. The Lake Street project is expected to be completed this December, with the new Green Line station set for a 2020 opening.

Read more at City of ChicagoConnect With CTA's Carter