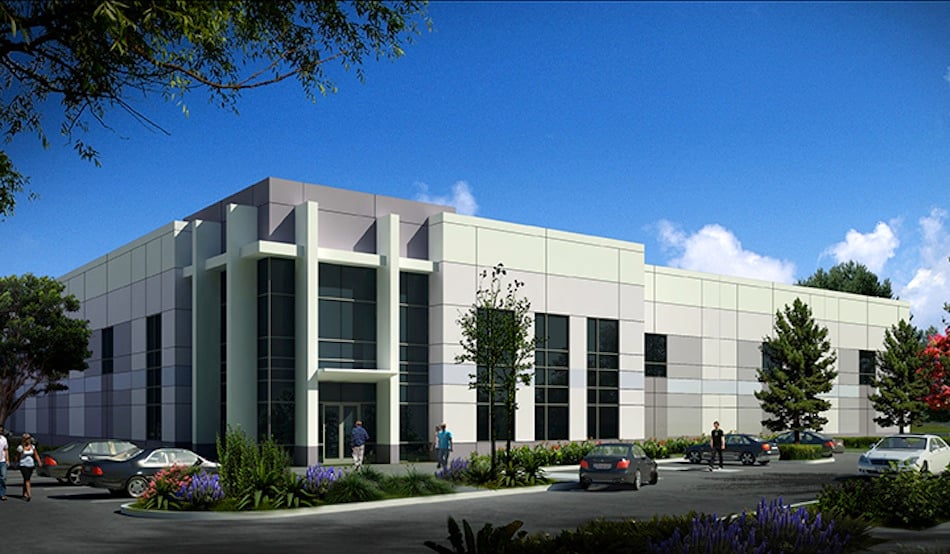 Lagunitas Brewing Co. has just signed a major lease in Azusa, in Los Angeles County. The craft brewer, based in Petaluma, signed on to deal where Xebec is the owner. The deal was brokered by JLL.

Lagunitas is moving into 10th Street Center, a spec development in Azusa. JLL brokered both the tenant and the landlord in the deal. The building is part of the 342,629-square-foot total scheme. The brewer is trying to up its production in both Southern California and the Southwest.