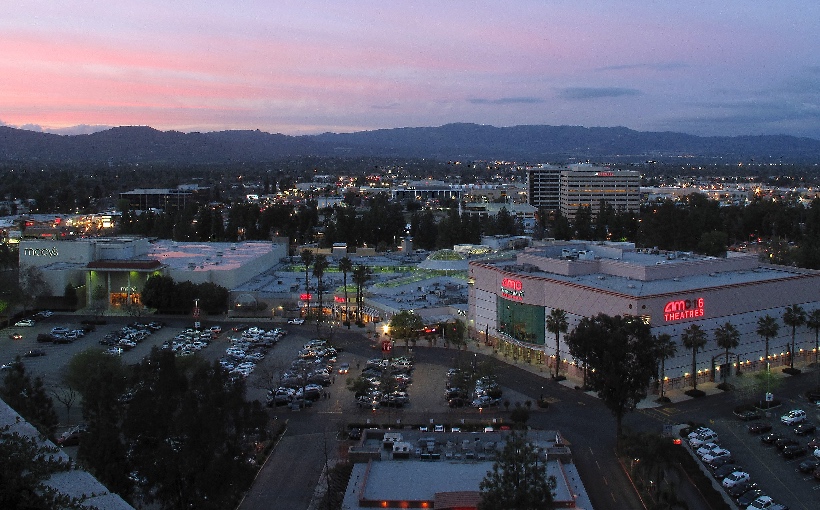 Are they ready for some … moving boxes? After winning Super Bowl LVI, the Los Angeles Rams are in negotiations to move their practice facility into Woodland Hills, Calif. – fittingly, the site is near Victory Boulevard.

The former site of The Promenade Mall is being considered for a reported $150 million for the 34-acre site. Acreage of that size could allow for fans to attend practice sessions, scrimmages or other events.

Additionally, the Rams could include its headquarters, player facilities and have room for mixed-use development, as well. A development like that would closely mirror the new digs for the Los Angeles Chargers. Both teams share SoFi Stadium for regular season games.

The Rams and Unibail-Rodamco-Westfield, the owners of the mall property, declined to comment to the LA Times.

“This sounds like a really great opportunity and would be good news if true,” said L.A. City Councilman Bob Blumenfield, whose district includes the would-be Rams training site, told the Times.