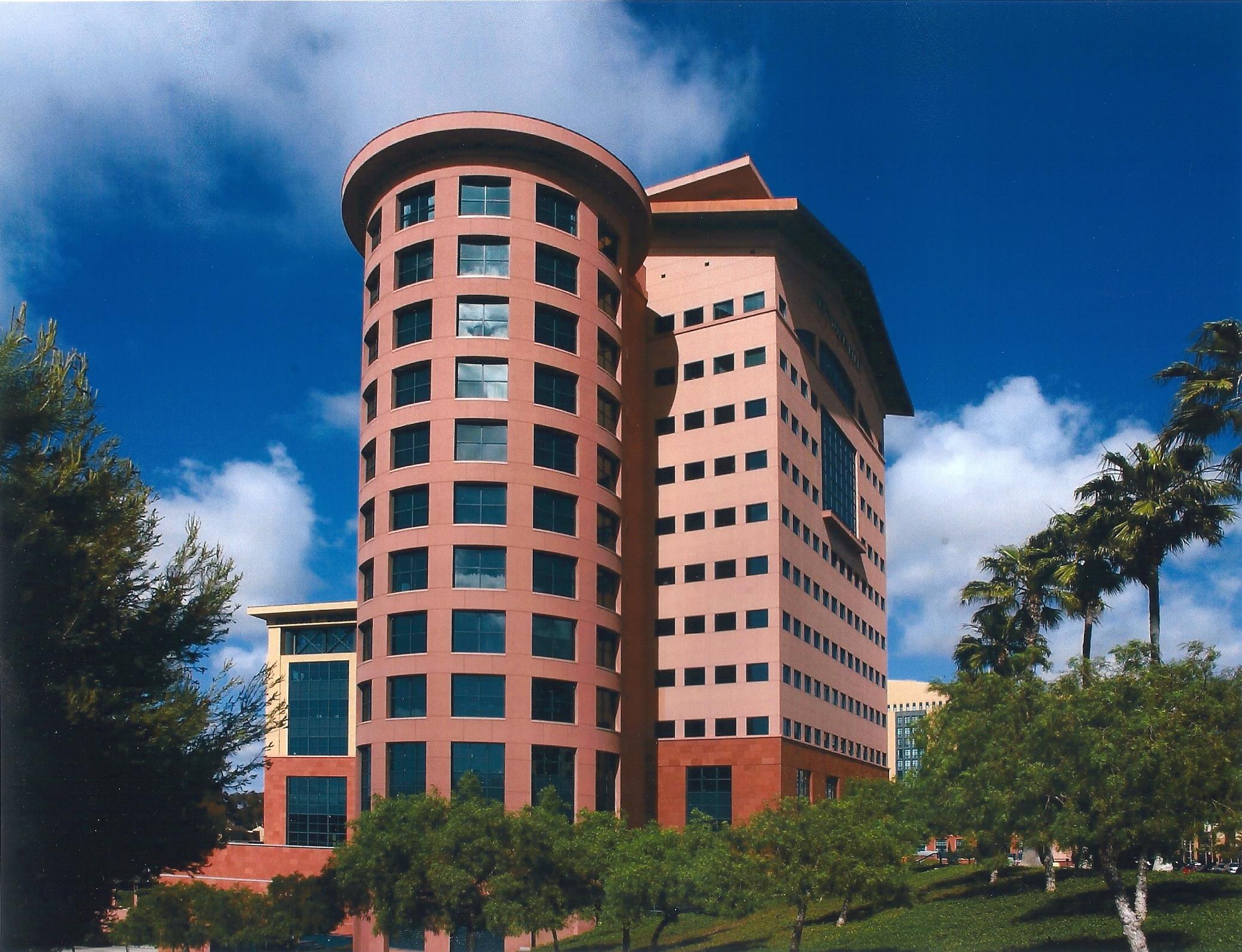 The office environment in La Jolla must be performing pretty well.

At least, that’s what Boston-based Rockpoint Group must think. It has purchased the Aventine office towner in the city for $150 million. The seller of the 238,979-square-foot asset, which totals 11 stories, was an arm of The Blackstone Group, of New York City.

On the site is also a retail building just over 22,000 square feet that houses tenants such as Fleming’s Steakhouse, The Melting Pot and Truluck’s.

RiverRock Real Estate Group will manage the facility, which is more than 90 percent leased, according to CoStar.