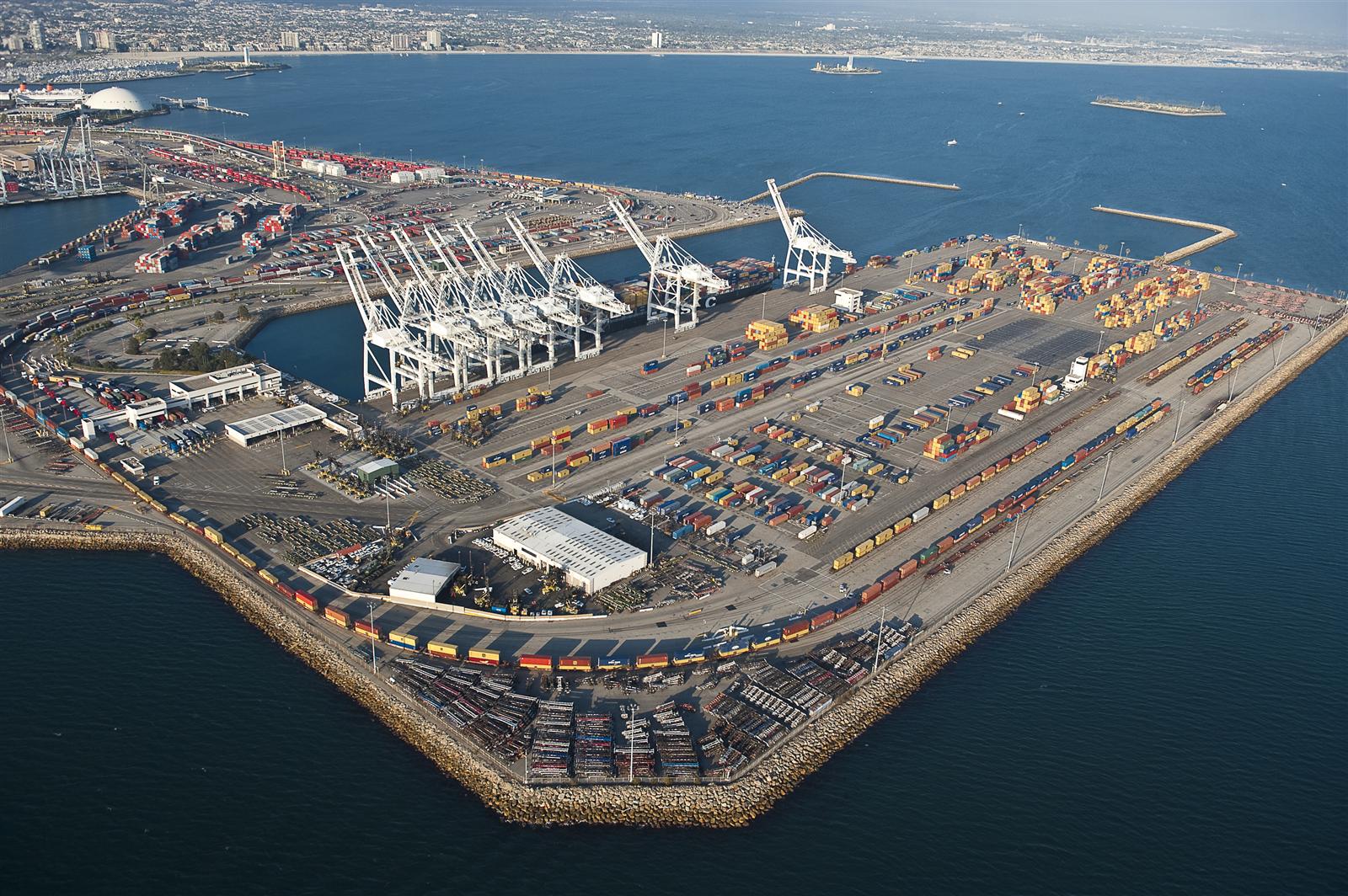 The decrease in traffic is reportedly blamed on the high price of the dollar. Meanwhile, traffic at both ports has fallen for the first part of the year due to labor issues that back up traffic at the facilities.