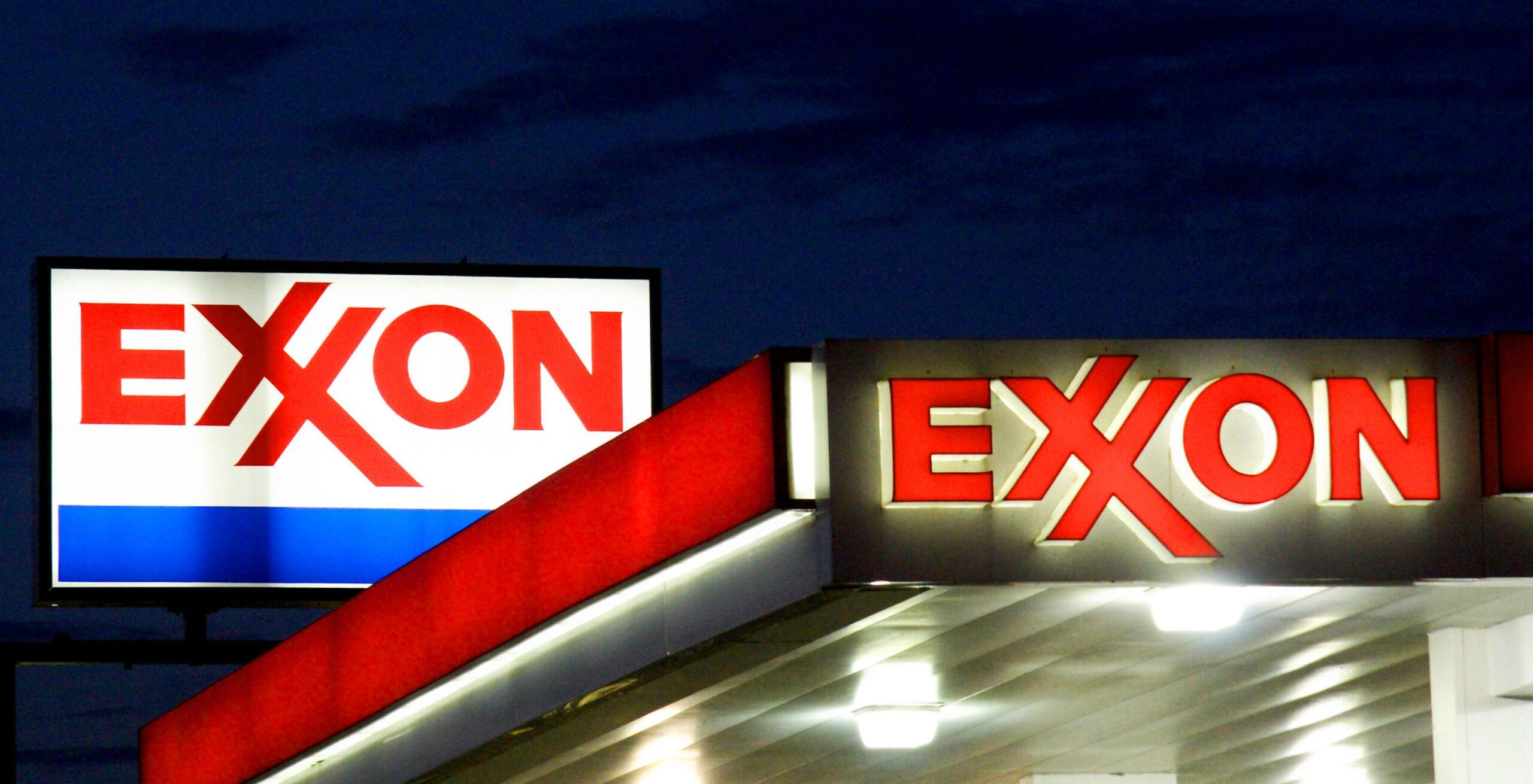 Gas prices have kept rising in Los Angeles County and have reached $5 per gallon in some cases. The rise is reportedly due to a problem at the ExxonMobile refinery in Torrance. Additionally, a Tesoro refinery in Carson is partially offline due to maintenance.

However, things should not be that bleak for long. ExxonMobile is expected to boost its production this month and get back on track. The corporation is even importing gasoline from Singapore and having it come through the Port of Los Angeles shortly.

Earlier this week the county had an average gas price of $4.24 per gallon, which was up 63 cents from the previous week.