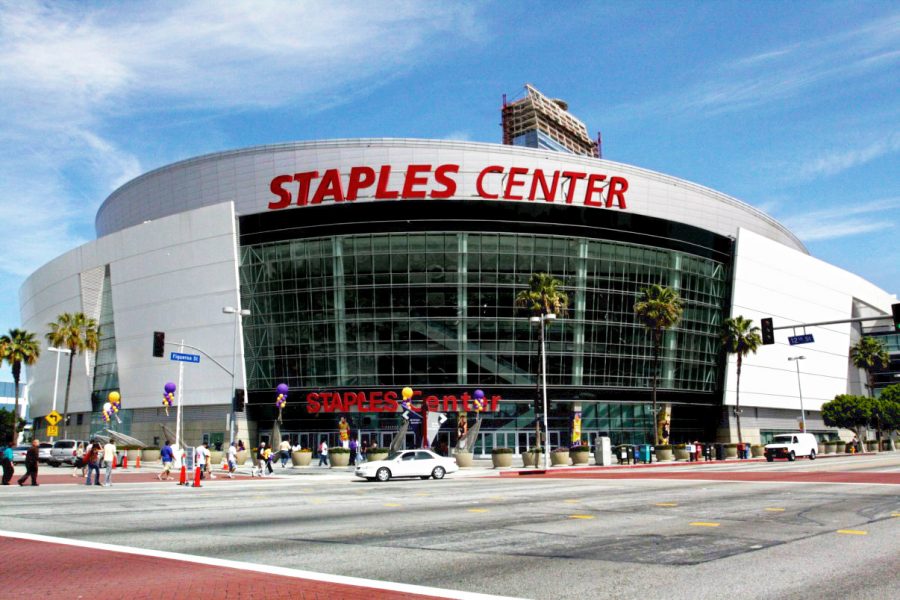 It looks like Los Angeles is getting closer and closer to becoming a candidate for the 2024 Summer Olympics.

The U.S. Olympic Committee was reportedly very impressed with the local public support for the games, after Boston backed out. A recent poll showed that 81 percent of the Los Angeles public is behind the event. The Olympics would cost the city an estimated $4.1 billion.

If chosen, L.A. would compete with Rome, Paris, Budapest, and Hamburg for the 2024 games.

Olympic Committee representatives are optimistic an official Los Angeles bid could be approved by the end of this month.