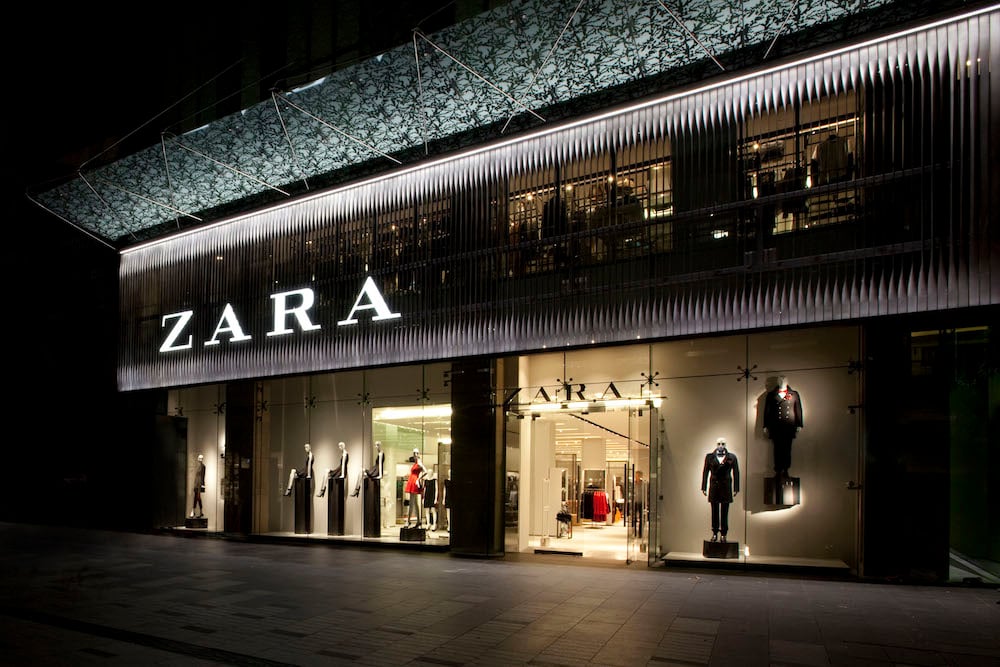 The Los Angeles-area retail market is looking up, according to second-quarter market reports that have just been released.

Retail vacancy rates for the quarter were at a slim 4.7 percent, a 10-basis-point drop from the prior quarter in Los Angeles County, according to Colliers International. During the quarter there was just over 491,000 square feet of net absorption. Meanwhile, rental rates only fell a penny quarter over quarter, dropping to $2.44 per square foot.

Colliers also notes that there is just over 1.2 million square feet of retail under construction in the area, including the Village At Westfield Topanga, in Woodland Hills. Fashion retailer Zara also took up nearly 36,000 square feet in Glendale Galleria.

Voit Real Estate Services pointed out that the vacancy rate is 4.5 percent in the county and there was just over 1.5 million square feet of retail under construction in the region during the quarter.

Voit also noted that malls had the thinnest vacancy rate, at just under 3.2 percent, while open-air centers came in at just under 6.1 percent.