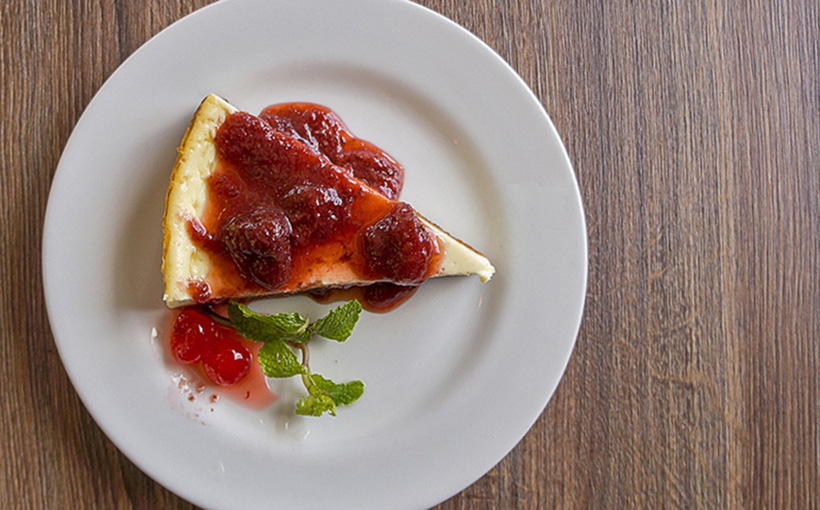 The city of Kyle, TX is just south of Austin, and is home of the Texas Pie Co. For that reason, city officials are beginning to start the process to become the Pie Capital of Texas. Kyle City Manager Scott Sellers told Community Impact that the brand-naming initiative began in 2016, and he believes the city has been living up to that brand for years. “Now we’re just packaging it in a way that makes sense,” he said.

The city announced the plan in time for National Pie Day, on March 14. Now Kyle is attempting to push the branding forward, by encouraging city businesses to become “certipied,” and through hosting pie-related events, such as the inaugural Pie in the Sky hot-air balloon festival.

The city has also joined the American Pie Council and applied for an official trademark. The city must show it is actively using the trademark for it to be officiated.