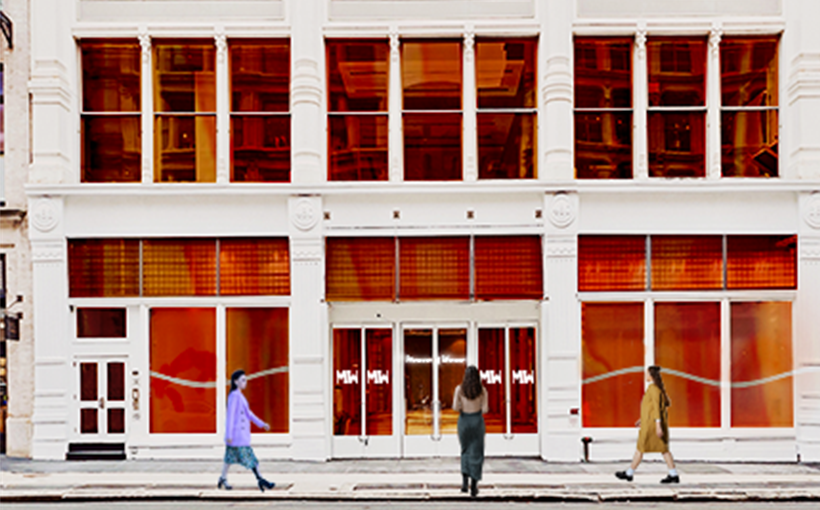 KPG Leases Broadway Space in SoHo to Museum of Women

KPG Funds has leased its retail space at 480 Broadway in SoHo to The Museum of Women, KPG announced in a press release.

“We are excited to have the Museum of Women in our building,” says KPG CEO Greg Kraut, pointing out that the museum brings “an innovative experience that is perfect for SoHo.”

When completed, there will be over 25,000 rentable square feet of 14+ immersive and action focused activities for guests to interact with as they roam the Museum of Women world.

The Museum will occupy the lower level, first and second floors of the former “Top Shop” space, the only vertical retail mall in SOHO with escalators going to every floor.