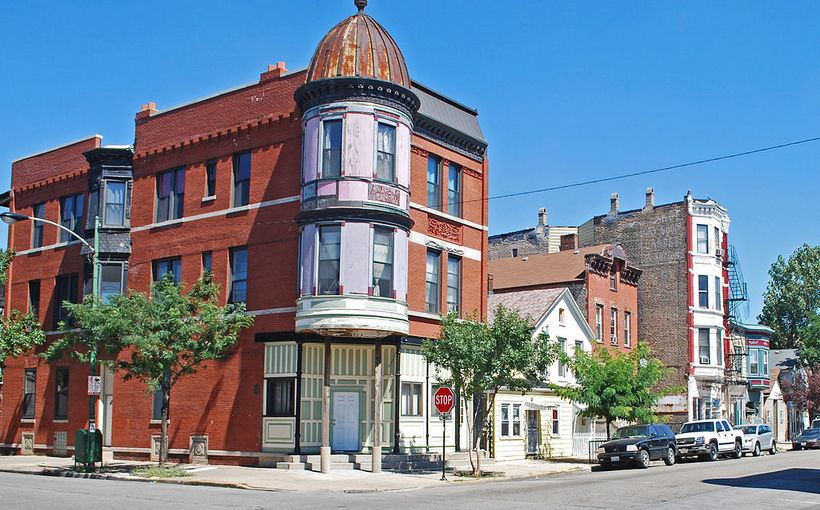 Kiser Group’s Rashad Siam has officially launched his advisory business with Kiser Group. Siam has been with the firm as an associate since December 2021 and was promoted to the Advisor role earlier this month. 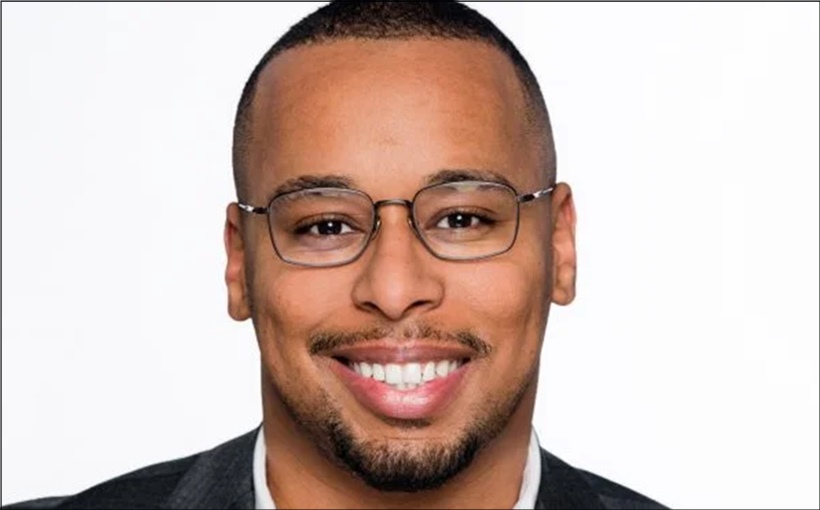 Siam’s advisory business plan includes a focus on buildings greater than five units in Chicago’s South and West Side markets. He looks forward to the increased focus on analysis and research as an advisor.

His main responsibilities within his previous associate role include underwriting properties and conducting market research to execute sale analyses. Throughout 2022, Siam has underwritten $231.2 million over 1,000 units, $190.2 million of which went to market.