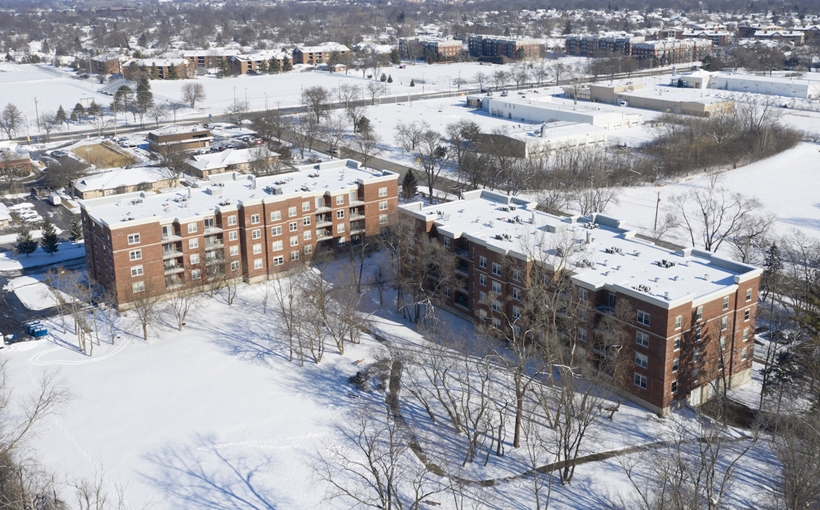 Built in 2007, Timber Court was originally designed to be a three-building campus. In early 2012, Timber Court learned that one of the developer partners was wrongly diverting funds from the project. After almost six years of litigation, the partner was ordered to repay $7.7 million in damages to Cahnman.

“Kiser Group ran a very competitive marketing campaign and the association benefitted from a good price for the property,” said Cahnman. “That said, Timber Court was a financial disaster for me personally.  I wish the best for the new owners.”