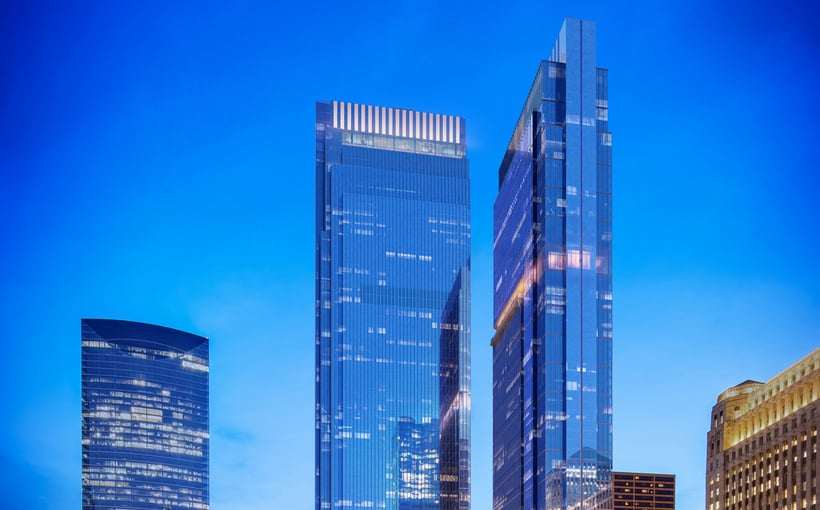 Law firm Kirkland & Ellis is in advanced talks for the largest downtown Chicago office lease in years, a move that would entail a commitment to nearly 600,00 square feet at the under-construction Salesforce Tower at Wolf Point. Crain’s Chicago Business reported that the firm would be joining some of the city’s largest tenants in relocating to new construction.

If the deal is completed, it would mark a major victory for Hines, which is slated to finish the 1.2 million-square-foot Salesforce Tower in 2023. At present, Kirkland’s Chicago offices are at the Irvine Company’s 300 N. LaSalle St., where it occupies nearly half the property.

The law firm’s lease runs through February 2029, but Kirkland has a termination option it can exercise in 2025 with at least two years’ notice, Crain’s reported.