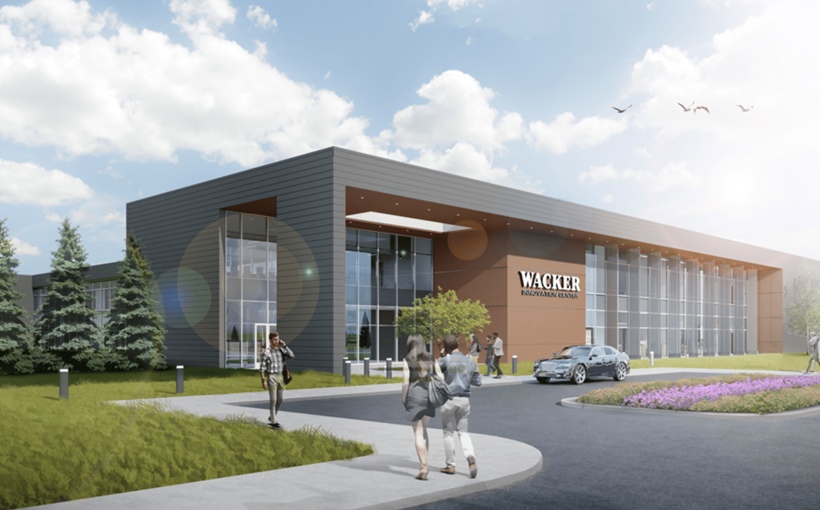 Wacker, a highly regarded global leader in chemical R&D and manufacturing, held a ribbon-cutting ceremony and grand opening last week, which was attended by Michigan Gov. Gretchen Whitmer, along with several other state, county and township officials.

The more than $50 million investment allows Wacker chemists, scientists and senior leadership, who previously worked out of separate Michigan locations, to collaborate and innovate in a single, dynamic environment.

Covering 18 acres at 4950 S. State Rd., the technology campus serves as the hub of leadership and innovation for Wacker’s North and Central Americas region.

The center currently houses more than 200 team members, including the company’s NCA senior leadership team, the region’s leading chemists, IT and other technical experts, along with support functions.