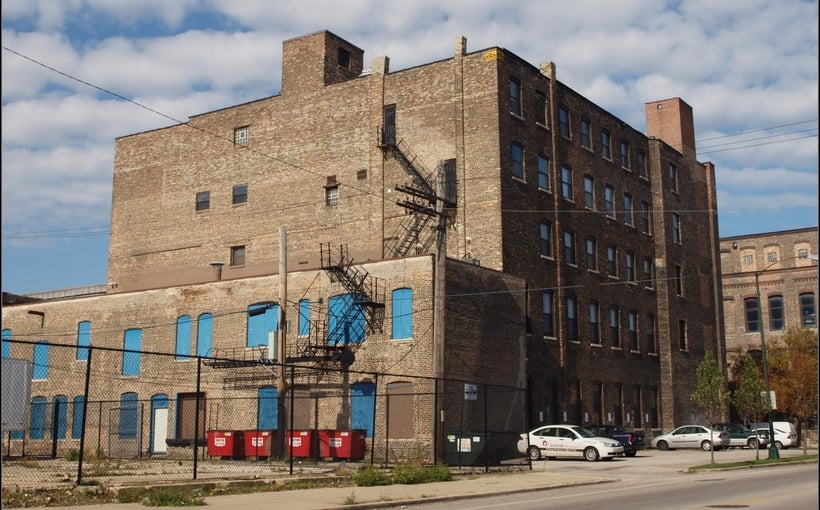 City planning officials are expected to go public next week with their vision for the Kinzie Industrial Corridor, Crain’s Chicago Business reported. The Kinzie Corridor is a planned manufacturing district (PMD) created in 1998 and now drawing attention from prominent real estate.

The Emanuel administration has been considering whether the Kinzie Corridor should follow the example of a former PMD to its east: the Fulton Market District. Crain’s reported that repealing the Fulton District’s PMD led to the neighborhood’s rapid transformation, and the arrival of corporate giants including McDonald’s along with high-end hotels and restaurants.

Ald. Walter Burnett told Crain’s that the Kinzie PMD will remain in place, “but some parts are going to be more lenient than other parts.” The zoning will generally be relaxed in the corridor’s eastern portion, allowing new uses for office, retail and restaurants, while the more industrial western portion won’t see major changes.