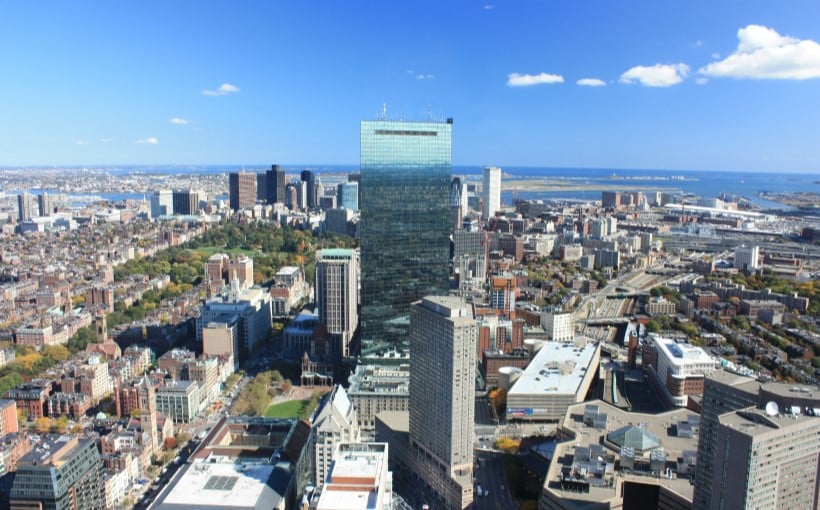 King Street Properties has announced plans to develop and own an 11-acre site for Commonwealth Fusion Systems in Devens, MASS.

“We are honored to partner with CFS on this first phase of their campus and this important milestone in their mission to commercialize fusion energy and combat climate change”, said Tyson Reynoso, executive director at King Street Properties. “Devens is already home to a thriving ecosystem of technology, life science and advanced manufacturing companies, and Commonwealth Fusion Systems’ move from Cambridge to Devens will only help bolster this ecosystem for many years to come.” 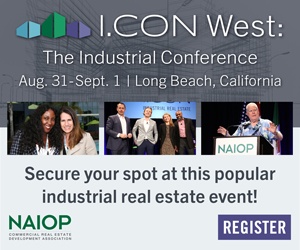