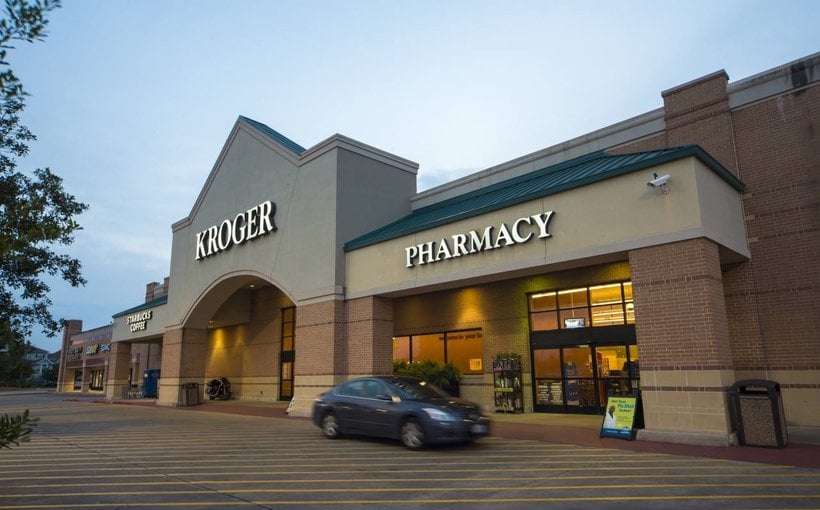 Kimco Will Reorganize as an UPREIT

Jericho, NY-based shopping center REIT Kimco Realty said Thursday it intends to complete a holding company reorganization, which would restructure the company as an UPREIT.

“We are very excited to announce our reorganization into an UPREIT, which we believe will enhance our ability to compete in the acquisition of real estate assets by enabling us to offer tax-deferred opportunity to sellers,” said CEO Conor Flynn. He added that the conversion would provide “an enhanced platform for Kimco’s continued growth.”

The reorganization is intended to align Kimco’s corporate structure with other publicly traded U.S. REITs.