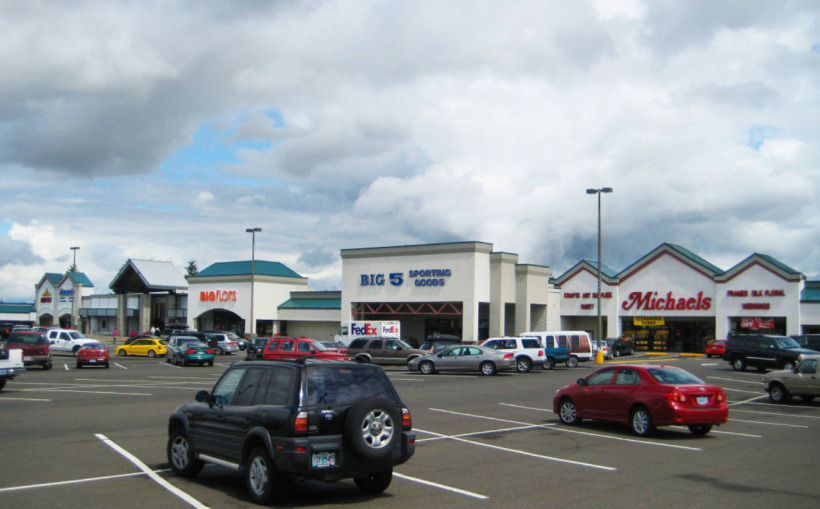 At the Oregon Trail Center in Gresham, OR, Retro Shark Gaming has opened, offering 4,600 square feet of video games, trading cards and board games. The Gresham Town Fair has three new retailers, LEGO specialist Bricks and Minifigs, Bandit’s Annex Bar and Grill opening this summer, and DashMart, a convenience store owned by DoorDash, opening in the fall.

Japanese restaurant Sushi Kuni & Izakaya will open at the Clackamas Promenade this summer and at Portland OR’s Jantzen Beach Center, a 10,000-square-foot Boot Barn will debut in the fall. Finally, at the Milwaukie Marketplace, two new retailers will be welcomed, Planet Fitness later this year and in 2023, New Season Market, a grocery story specializing in local producers and their products.