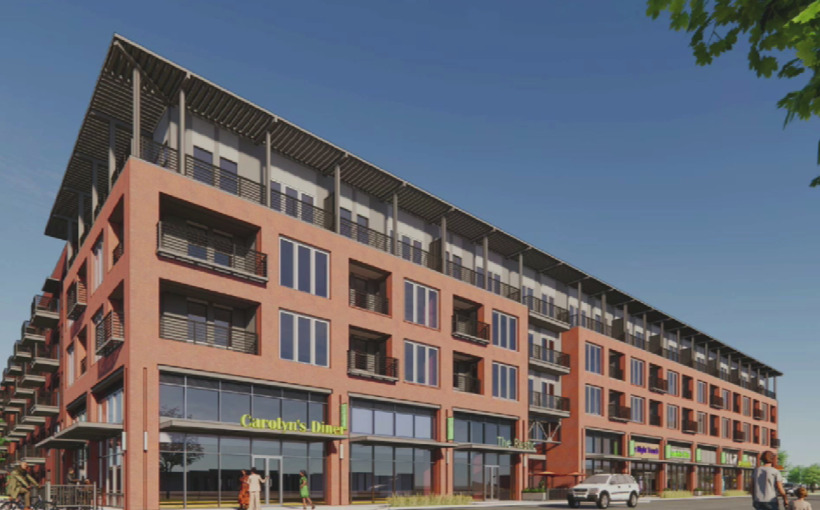 Out with the old, in with the new. After hours of contentious debate, the Fort Worth City Council approved Kimco Realty’s plan to bulldoze Office Depot, PetSmart, Dollar Tree and Five Below at Montgomery Plaza in favor of two new apartment buildings. About 90,000 square feet of retail space will go under the wrecking ball. Once the dust clears, a project fronted by KIMCO plans to construct 595 residential units. The project will have two phases and 1.3 acres of open space were added to the site plan. Documents presented to council also show that one of the buildings will have about 20,000 square feet of retail space available.

Before the vote, a number of area residents voiced concerns about an increase in traffic in the area. A study performed by city staff suggested that traffic will be less intense with the multifamily project than the current shopping center.

There is no timeline available for this project.