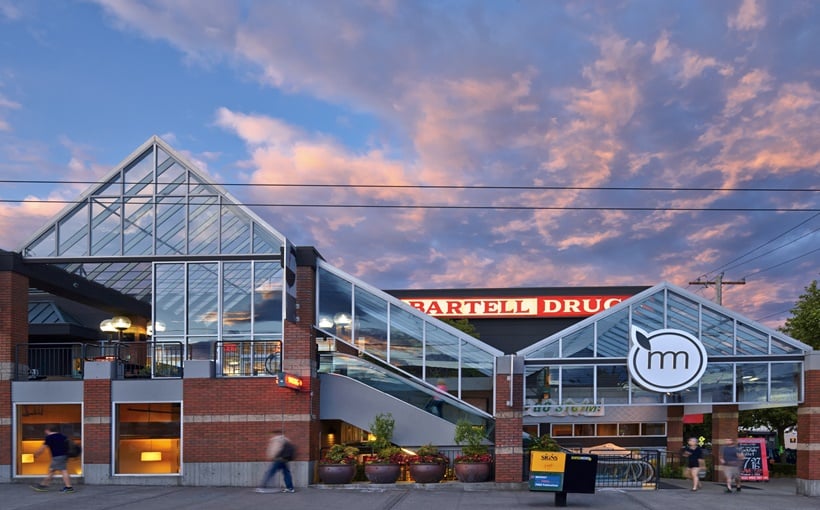 Pier 88 Boiling Seafood & Bar is a restaurant known for its family-friendly atmosphere. It specializes in offering customers specialty cocktails and Louisiana-style Cajun seafood.  The 8,000-square-foot restaurant is expected to open later this year.

The second retailer, Cara Veterinary, is coming to Queen Anne Marketplace, an 81,053-square-foot shopping center in the Seattle suburb of Queen Anne, located between Seattle, Tacoma and Bellevue.

Cara Veterinary is a family-owned network of veterinary offerings and pet care in the Pacific Northwest. The 2,655-square-foot opened on the second level of the shopping center last month.