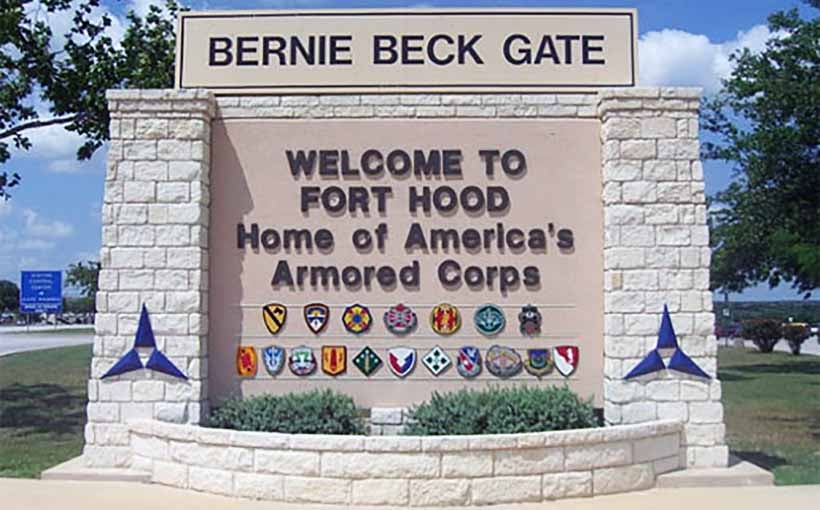 Fifty years after the Fair Housing Act was passed, the black ownership rate in the United States is down to where it was in the 1960s. The home ownership racial gap is substantial: In 2015, 41.2% of black households owned their homes, compared to 71.2% of white households.

As with anything real-estate related, however, some regions have wider gaps than others. And, while no region has closed the gap, Killeen, TX was found to have the smallest one. According to metrics from Urban Wire, the Killeen white home ownership rate was 63%, with the black home ownership rate at 48.5%, a 14.5% gap.

One possible reason for the smaller gap in Killeen is nearby Fort Hood, which is one of the nation’s largest military installations. Soldiers receive a housing allowance on top of their base pay, and with the Killeen median home price 68% of the national average, buying is more affordable.