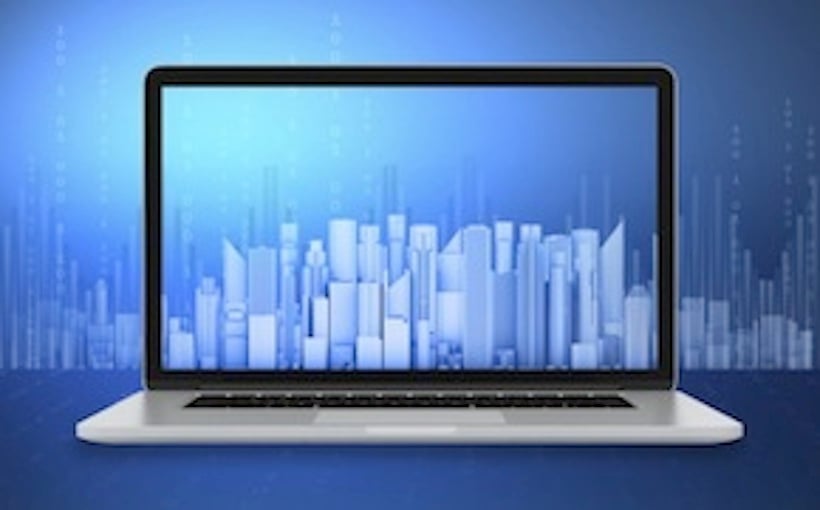 The round was led by Camber Creek with participation from existing investors Canvas Ventures, Crosscut, and Montage Ventures. Thomvest and Parker89 also participated in the round.

Keyway plans to use the funding primarily to invest in its technology and machine learning that it says are redefining how sub-$20-million commercial real estate is transacted.

The company previously raised a $15-million seed financing round led by Canvas Ventures and over $100 million in debt financing. Keyway is growing fast, saying in its statement that it is on track to transact four times more volume in the first half of this year than in all of 2021.