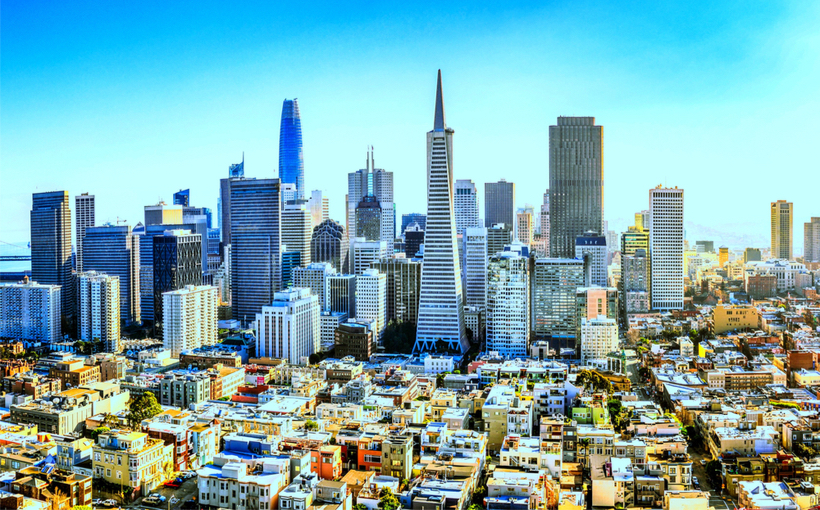 California Senator Scott Wiener (D-San Francisco) and Assemblymember Robert Rivas (D-Hollister), co-introduced legislation, which would allow local governments to upzone neighborhoods to 10-unit apartment buildings in an expedited process, as long as the upzoned areas are not sprawl. By allowing cities to increase density in a sensible way, SB 10 promises to help ease California’s housing affordability crisis and climate crisis, spurred by a statewide shortage of 3.5 million homes.

Senator Wiener says, “SB 10 provides cities with a powerful, fast, and effective tool to allow light-touch density exactly where it should be: near jobs, near public transportation, and in existing urbanized areas. SB 10 will help move California away from a sprawl-based housing policy and toward a more sustainable, equitable, and effective housing policy.”

The bill allows cities to upzone areas that are close to job centers and/or transit and areas that are in existing urbanized locations, thus reducing vehicle usage and long commutes. By allowing cities to choose to zone for up to 10 units per parcel, SB 10 will make it possible for cities to build significantly more housing in a way that makes sense within their local context.

An earlier version of this bill was introduced in 2020 and passed the Senate and the Assembly Local Government Committee. It was killed in the Assembly Appropriations Committee.