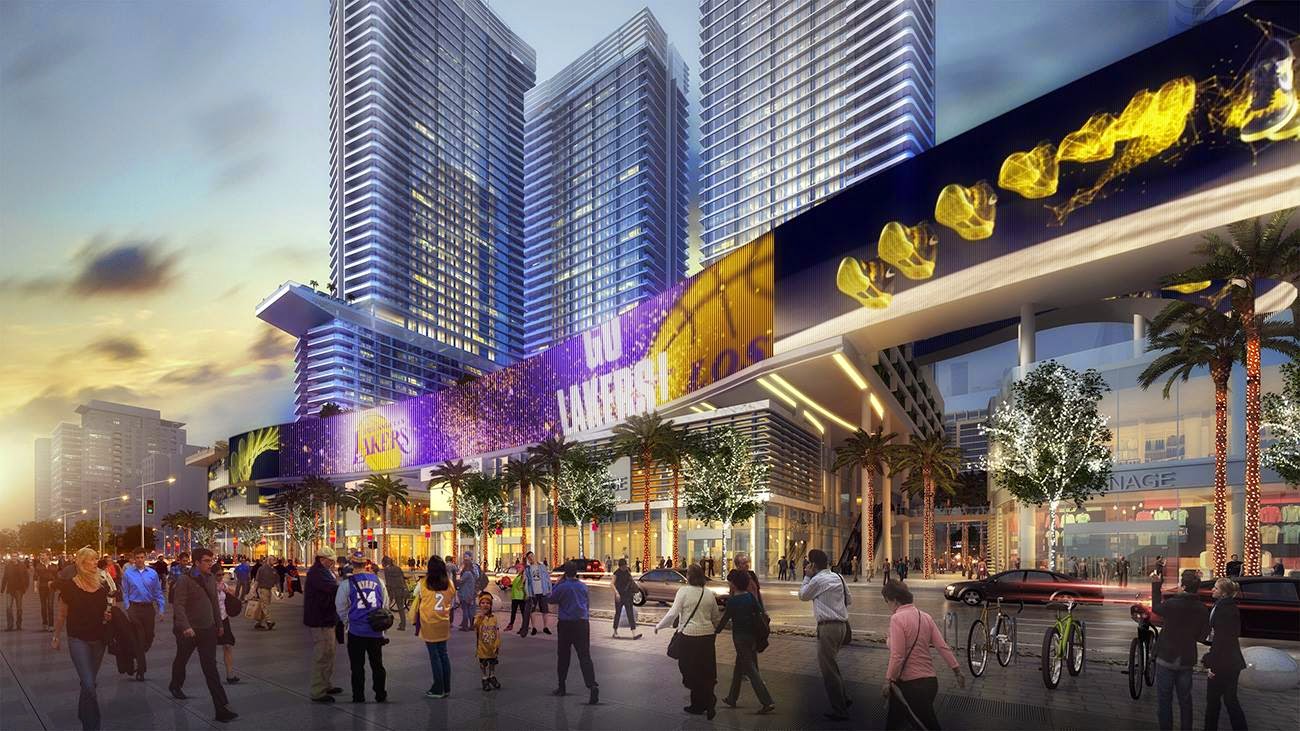 Kennedy Wilson was hired to leased up the 166,583-square-foot retail component at Oceanwide Plaza, a $1-billion mixed-use project near Staples Center. Developed by China-based Oceanwide, the development also includes a five-star hotel with 183 rooms and 504 condos.

Ed Sasche, Kennedy Wilson’s executive managing director of brokerage says that the tenant mix will be a combination of luxury and specialty stores, as well as eateries and convenience tenants. He also points out that demand for retail in Downtown Los Angeles has greatly increased due to more residents in the area.

The project is going up as more national retailers are getting comfortable going into urban areas as opposed to suburban locales. There is room for both new projects and adaptable reuse endeavors downtown, Sasche says.

Sasche is speaking at Connect Los Angeles on June 3.