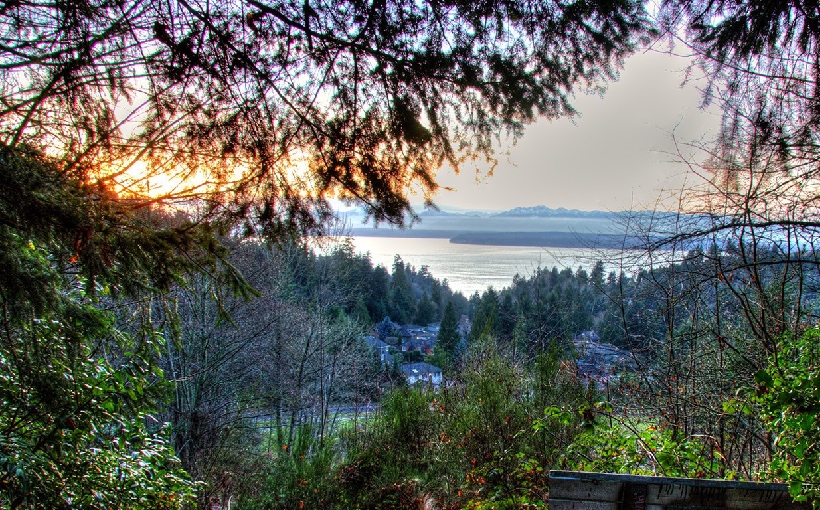 Upcoming investment for Kennedy Wilson include plans to immediately address value-add improvements on all three properties, as each shows a need. The acquisition financing played out like this, according to a news release: