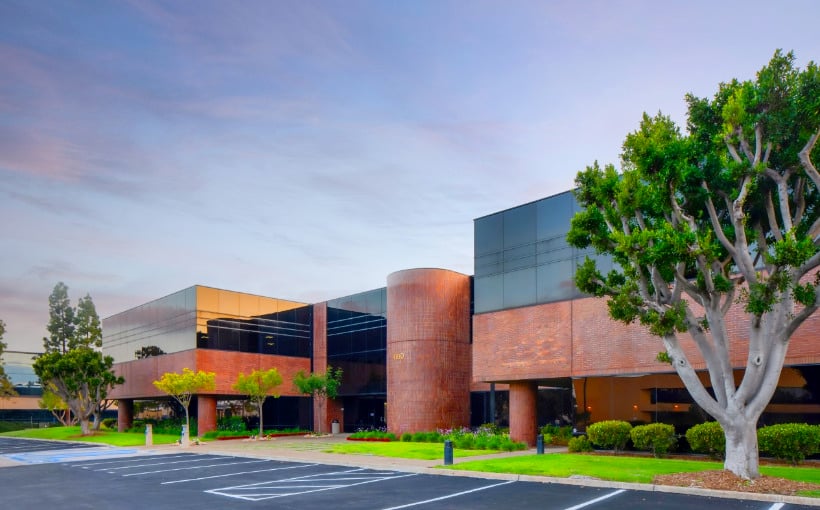 “We received over a dozen offers and had quite a competitive bidding process, despite rising interest rates,” said Pourcho in a news release. “Kearney Mesa is a thriving location with substantial growth in the future, and this property will provide the buyer with a prime corner location.”

The property consists of two separate, two-story buildings connected to a lobby. Solar Turbines currently occupies four large suites within the recently renovated facility, and also operates out of three other nearby buildings. Located just minutes from Interstate 15, the property is at the entrance to Sky Park Court, home to prominent technology and defense companies.