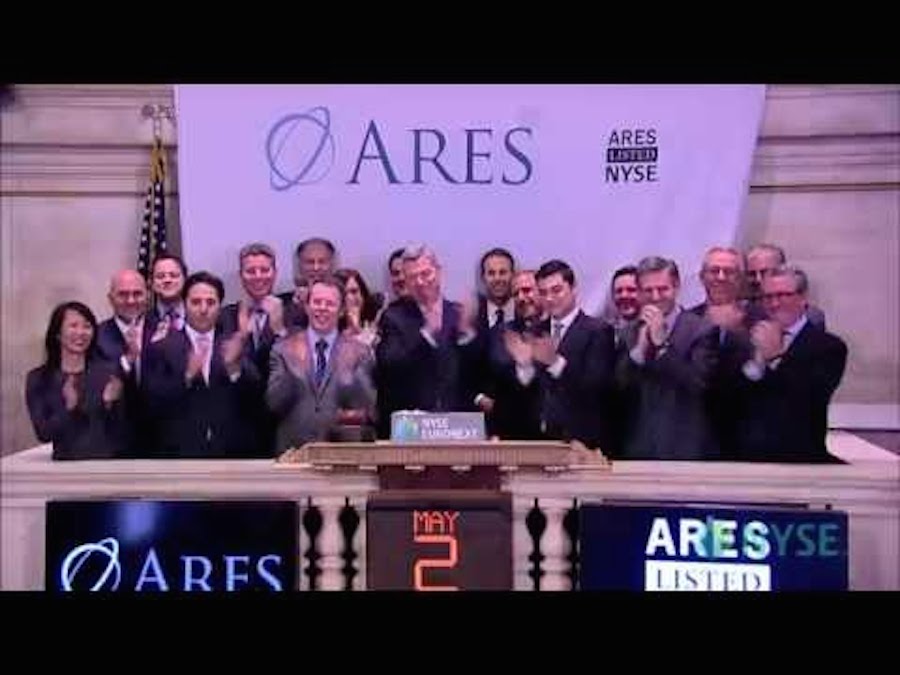 Kayne Anderson Capital Advisors is getting bought out for a significant price. The asset-mangement firm, which is based in Los Angeles, is getting acquired by Ares Management, which also calls the city its home.

Ares is buying the firm for $2.55 billion, according to reports. The new infrastructure firm will have a total of more than $100 billion of assets.

After the two companies merge, which is expected to take place by early 2016, it will have about 450 employees in 20 offices around the globe. Kayne was founded in 1984, and Ares began in 1997.