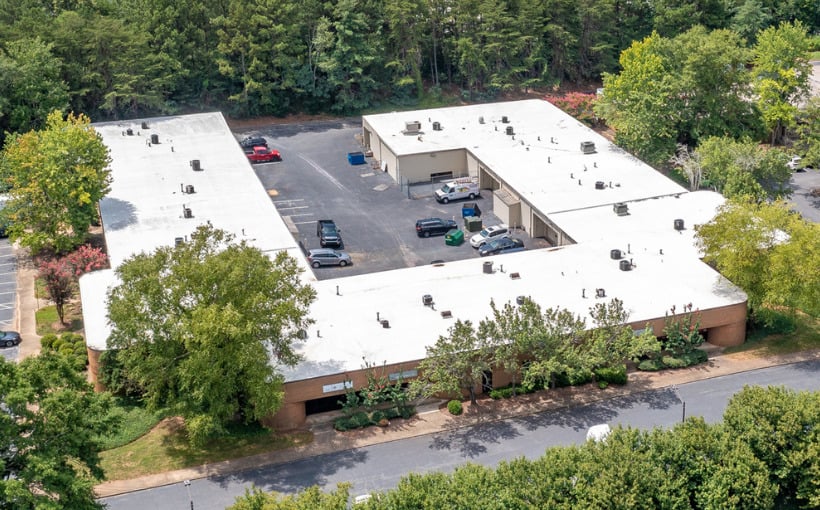 The transaction is the joint venture’s second in the Atlanta market this year, following the $16.8 million acquisition of Turner Hill Marketplace in January. Over the past ten months, the ownership group has transacted more than $100 million in acquisitions.