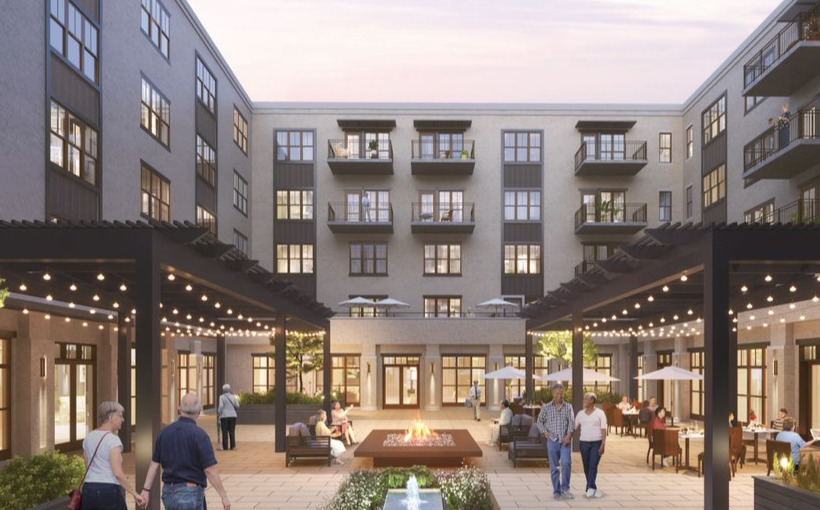 Ryan Companies and Castletop Capital are joining forces on the senior housing property called Grand Living at the Grove. It will be in the center of The Grove, an Austin mixed-use development. Grand Living will be the operator once it opens. Grand Living at The Grove’s anticipated completion is late 2024.

Grand Living at The Grove will be a five-story project with about 350,000 square feet, with 186 independent and assisted living units, as well as 36 memory care apartments. Residents will have the option to choose between studios and one- and two-bedroom apartments.

This is the 13th project overall in partnership with Ryan Companies and Grand Living and the first within Austin city limits.