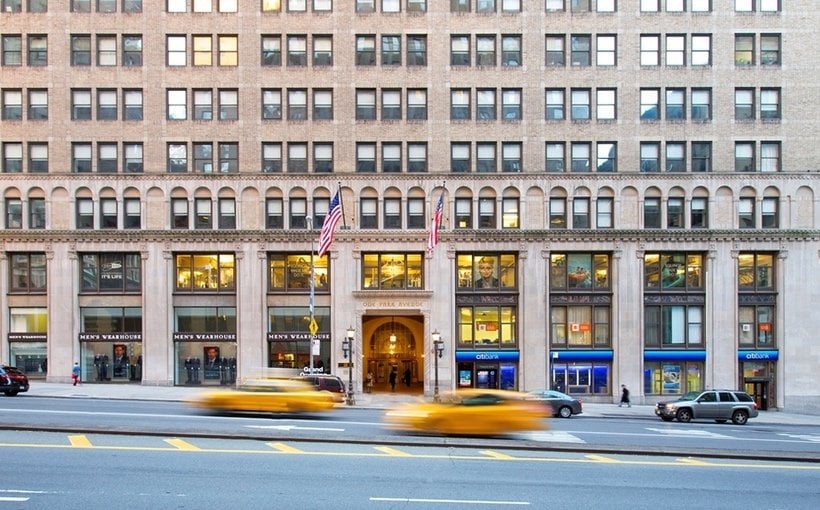 A joint venture of Vornado Realty Trust and the Canada Pension Plan Investment Board has completed a $525-million refinancing of One Park Ave., a 943,000-square-foot office tower in Midtown East. Published reports say the lenders were Deutsche Bank and Barclays, which plan to securitize the loan as a single-asset, single-borrower CMBS issuance.

The interest-only loan carries a rate of LIBOR plus 1.107% (currently 1.222%) and matures in February 2026, as fully extended. It replaces the previous $300-million loan that bore interest at LIBOR plus 1.75% and was scheduled to mature this month.

CPPIB increased its ownership interest in One Park to 45% in 2014, after holding an indirect 11% stake through its investment in the Vornado Capital Partners Parallel fund.