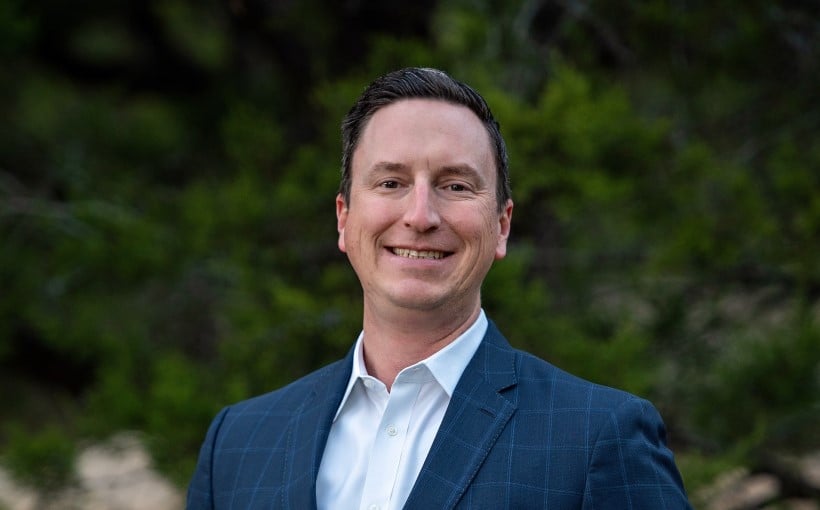 “Justin has more than two decades of experience working in Balfour Beatty’s high-growth markets in Austin and is known locally for his industry-leading knowledge and proven relationships in the community,” said Pleas Mitchell, Balfour Beatty president in Texas.

Garrett is active in the local community which includes serving as a Campus Advisory Council board member and ambassador for Dripping Springs Independent School District. He is also a member of the Real Estate Council of Austin, Associated General Contractors, Urban Land Institute of Architects, and the Greater Austin and Dripping Springs chambers of commerce.