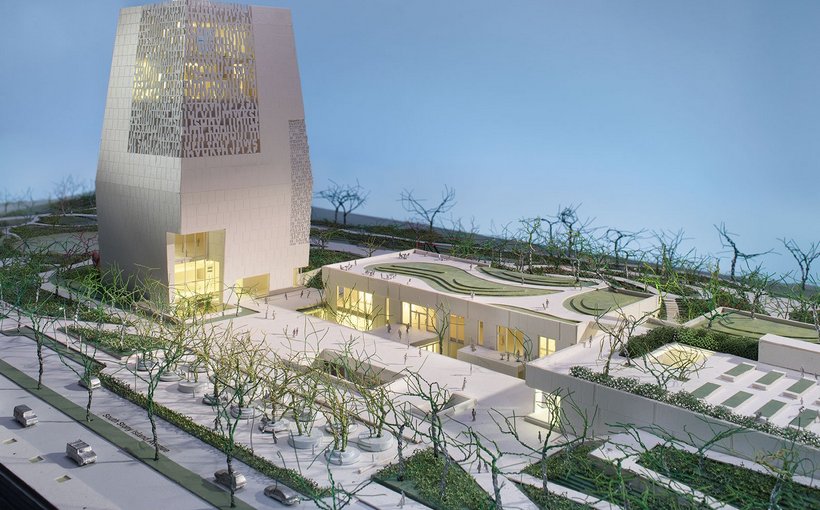 A federal judge has ruled that a parks-advocacy group’s lawsuit seeking to prevent construction of former President Barack Obama’s $500-million presidential center in Jackson Park may proceed. Even as he dismissed parts of the lawsuit by Protect Our Parks, Judge John Robert Blakey said the group had standing to sue.

That standing arises from the group’s contention that their due-process rights as taxpayers would be violated if parkland in the public trust is provided to a private entity, namely the Obama Foundation. The lawsuit alleges that the transfer of parkland represented “an illegal land grab.”

However, Blakey dismissed a claim that construction of the Obama Center would violate the plaintiffs’ First Amendment rights if tax money were used to promote the former President’s political interests.

Blakey also reiterated that he doesn’t expect a long, drawn-out trial. He said he would limit any pre-trial fact gathering to 45 days.